Paul Gigot is host of "The Journal Editorial Report" and the editorial page editor of The Wall Street Journal, a position he's held since September 17, 2001. In this capacity, he is responsible for the newspaper's editorials, op-ed articles and Leisure & Arts criticism and also directs the editorial pages of the Journal's Asian and European editions and the OpinionJournal.com Web site.Read More

Gigot joined the Journal in 1980 as a reporter in Chicago, and in 1982 became the Asia correspondent based in Hong Kong. He won an Overseas Press Club award for his reporting on the Philippines. In 1984, he was named the first editorial page editor of The Asian Wall Street Journal, also based in Hong Kong. In 1987 he was assigned to Washington, where he contributed editorials and a weekly column on politics, "Potomac Watch," which won the 2000 Pulitzer Prize for commentary. 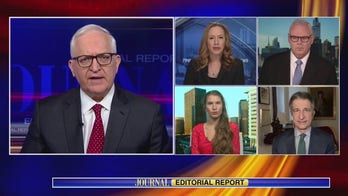 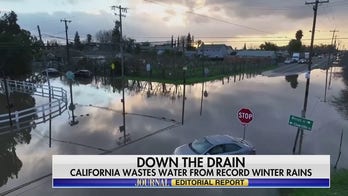 California has water everywhere and nowhere to put it. 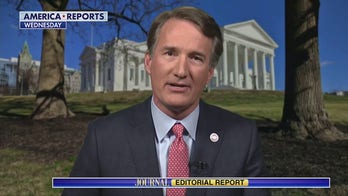 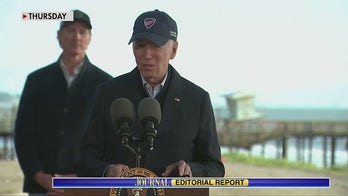 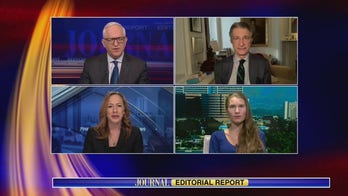 The week's best and worst from Kim Strassel, Allysia Finley and Dan Henninger. 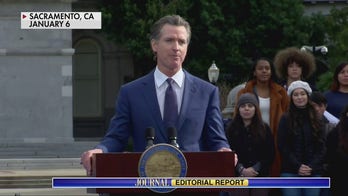 People are voting with their feet to abandon the Democrats' governments. 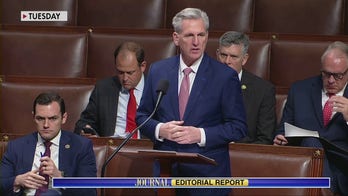 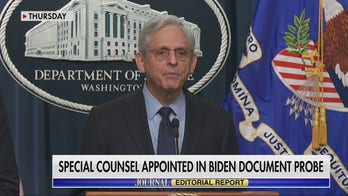 Both President Biden and former President Trump are under investigation. 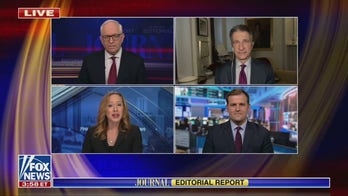 The week's best and worst from Kim Strassel, Kyle Peterson and Dan Henninger. 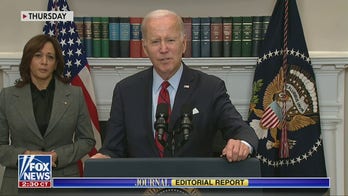 Are his policies a solution or just a Band-Aid?