ADVERTISEMENT
Lt. General (Ret.) Michael T. Flynn spent 33 years as an intelligence officer. He served as the Director of the Defense Intelligence Agency and the Senior Military Intelligence Officer in the Department of Defense. He is the founder of the Flynn Intel Group, a Commercial, Government, and International consulting firm. He is the co-author of the New York Times bestseller, co-written with Michael Ledeen, of "The Field of Fight: How We Can Win the Global War Against Radical Islam and Its Allies" (St. Martin's Press, July 12, 2016). 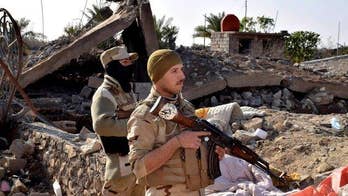 Iraqi security forces, with the help of the US-led coalition, moved into the city of Mosul Tuesday morning for the first time since operations began. 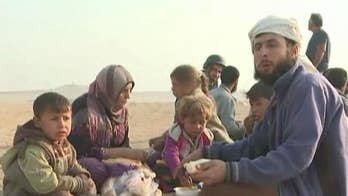 Donald Trump recently said that “the attack on Mosul is turning out to be a total disaster.” 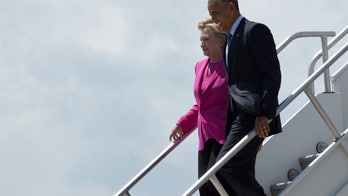 New evidence reveals that Hillary Clinton’s actions in Libya were not just disastrous policy, but a violation of U.S. anti-terrorism law. 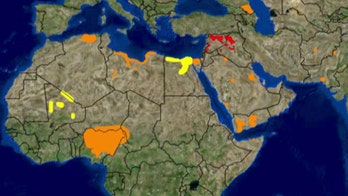 The legendary Chinese military strategist Sun Tzu rightly observed generations ago that “If you know the enemy and know yourself, you need not fear the result of a hundred battles.” 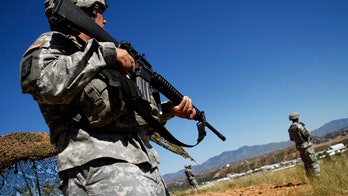 There is no escape from this war, we will either win it or lose it, but we will not talk our way out of it. 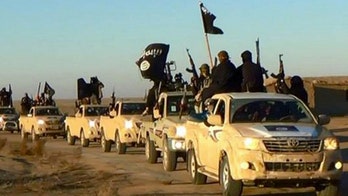 Somewhere along our national journey our political leaders lost the clarity of vision, our military commanders the habits of strategic thought, and our public the determined will to achieve victory.