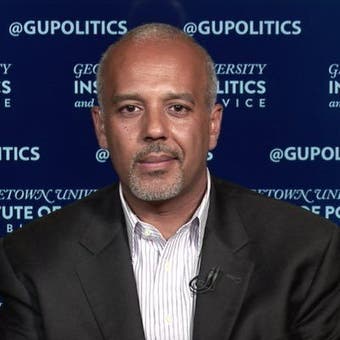 Mo Elleithee is a Fox News Channel contributor who joined the network in November 2016.Read More

In addition to his role on FNC, Elleithee is the founding Executive Director of Georgetown University's Institute of Politics and Public Service, the first institute of its kind in the nation's capital. Before launching the institute in 2015, Elleithee spent two decades as one of the top communications strategists in the Democratic Party, most recently as Communications Director and chief spokesman of the Democratic National Committee.

A veteran of four presidential campaigns, Elleithee was Senior Spokesman and Traveling Press Secretary on Hillary Clinton's 2008 campaign. He served as a senior adviser and strategist for Senator Tim Kaine's campaigns for governor and U.S. Senate, and has worked on numerous other statewide and local races in every region of the country.

Additionally, he was a founding partner of Hilltop Public Solutions, one of Washington's leading political consulting and public affairs firms. He's been recognized on Washington Life Magazine's "Power 100" list; as a "Top Influencer" by Campaigns & Elections Magazine; and featured on Washingtonian Magazine's "Guest List."

Elleithee earned his undergraduate degree from Georgetown's School of Foreign Service, and an M.A. in Political Management from The George Washington University. 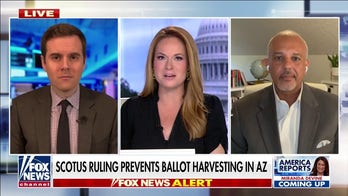 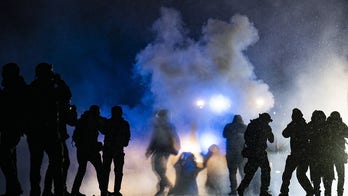 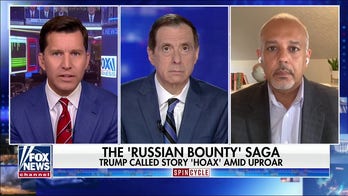 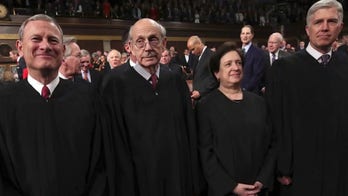 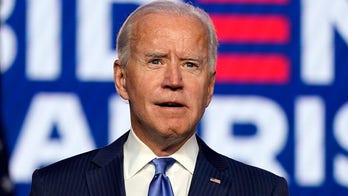 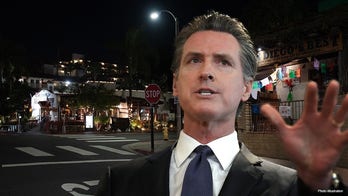 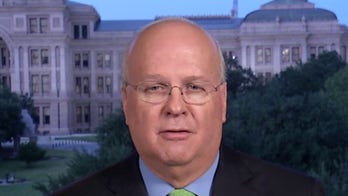 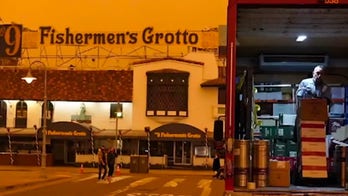 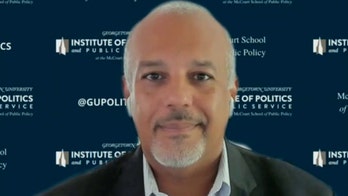