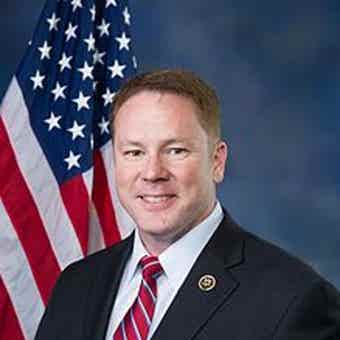 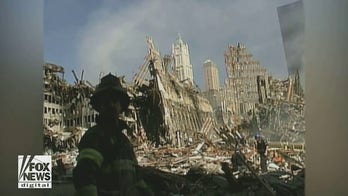 Congress and multiple presidents have failed to correct the emotional decisions made after 9/11. 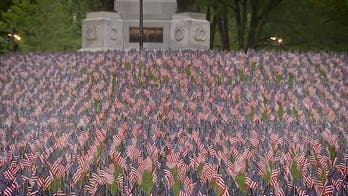 Many of us know someone who gave everything to ensure that the United States remains the best place to live in the world. 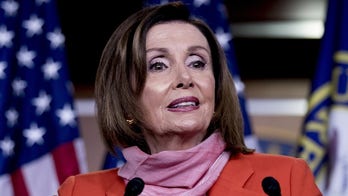 The House was expected back in D.C. on May 4, but now Speaker Nancy Pelosi, D-Calif., has a new plan. 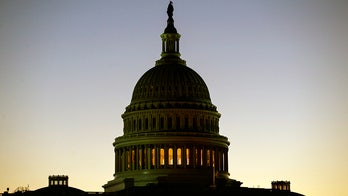 America can (and must) sustain the world’s preeminent intelligence capabilities without infringing on the rights of American citizens. 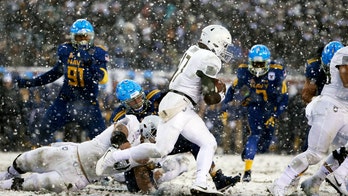 It's one of the oldest rivalries in college sports. The Army-Navy sets a tone of sportsmanship that’s too often missing today. 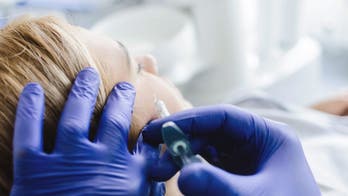 Socialism claims to promote equality and prosperity, but the fruit of socialism is scarcity.