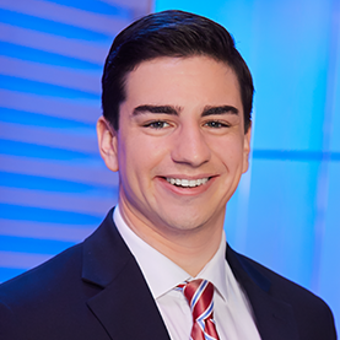 Rob DiRienzo is currently a Boston-based multimedia reporter for FOX News Channel (FNC). He joined the network in 2018. Over the past year, he has extensively covered the 2020 presidential primary, the college admissions scandal, and Kevin Spacey's criminal trial. In the summer of 2019, he covered the mass shooting in Dayton, Ohio, and the launch of former Vice President Joe Biden's presidential bid in Pittsburgh, Pa. Previously, DiRienzo was an airborne reporter and photojournalist for WNBC-TV in New York City. DiRienzo received his Bachelor of Arts in Journalism and a minor in Political Science from Temple University and previously worked at FOX 29 in Philadelphia as a junior reporter.

The comments were vague, but Senator Warren repeatedly talked about "accountability" 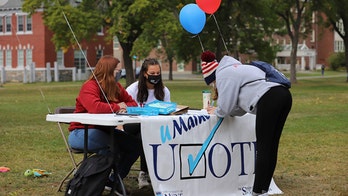 Voter outreach on college campuses is a big challenge for Democrats amid the pandemic – in part because a lot of students aren't there. 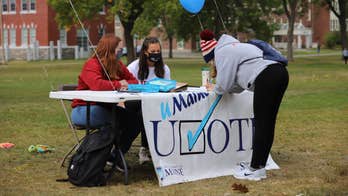 Voter outreach on college campuses is a big challenge for Democrats amid the pandemic – in part because a lot of students aren't there.

They're now turning to millennials and other young people to step in and fill the roles. 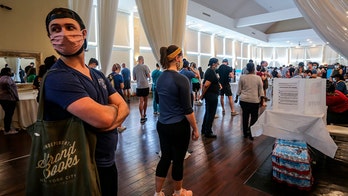 They're now turning to millennials and other young people to step in and fill the roles. 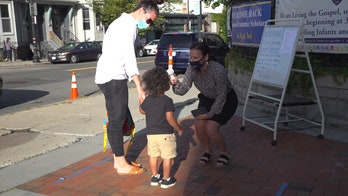 Closures have been relentless since the shutdown began – with hundreds of Catholic schools closed permanently so far this year. Dozens more are in danger. 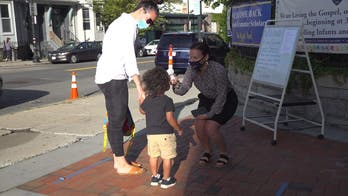 Cash-strapped Roman Catholic schools have been praying for a miracle following a recent wave of closures – and now they might have found one. 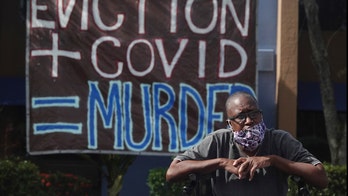 As many as 40 million people are at risk of losing their homes across the country as evictions moratoriums expire in dozens of states, a new study estimates. 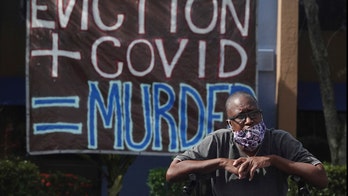 A study released Friday from the Aspen Institute estimated that as many as 40 million people in the U.S. could be at risk of eviction over the next several months. Some 80% of those facing eviction are Black or Latino, the analysis of U.S. Census survey data shows. 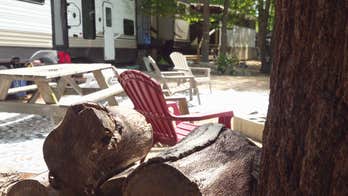 As the summer of social distancing rolls on, families desperate for some time out of the house are turning to RV camping – in record numbers.