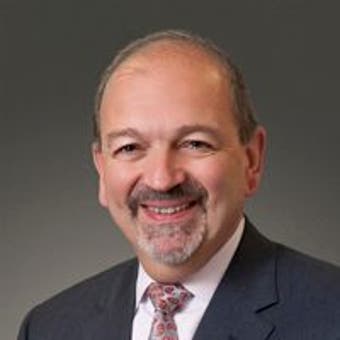 A longtime Republican political activist, Frank Donatelli is executive vice president and director of federal public affairs for McGuireWoods Consulting LLC, and serves as counsel with McGuireWoods LLP.  During the 2008 presidential campaign, Sen. John McCain tapped Frank to serve as deputy chairman of the Republican National Committee, where he coordinated the RNC’s fundraising and organizing activities directly with the McCain-Palin presidential campaign. Frank is the former chairman of GOPAC, an organization dedicated to educating and electing a new generation of Republican leaders. He previously served as Political Director for President Ronald Reagan. 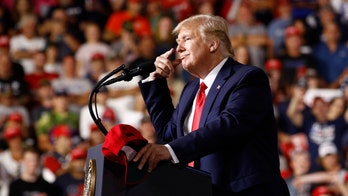 The GOP's future is uncertain, but the isolationism taking root today is nothing new. 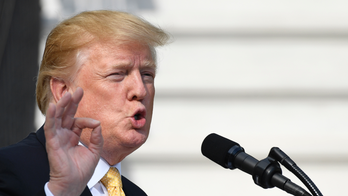 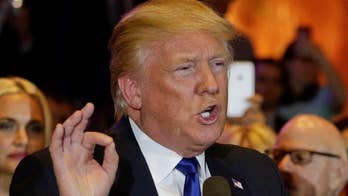 My experience working with GOP delegates at numerous conventions tells me they are far more interested in saving the world than making a buck. 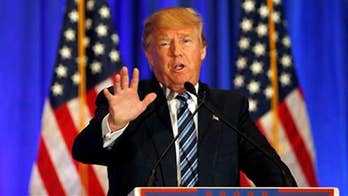 More gaffes from Donald Trump have depressed his popularity and made his path to 1,237 delegates more difficult than it appeared just a week ago. 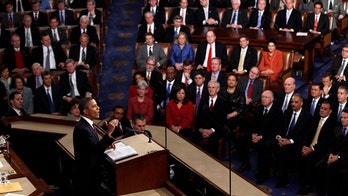 As we look toward the next four years, we must not overlook the far-reaching consequences of the president’s actions early in his second term. 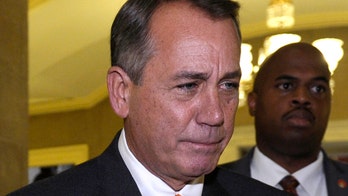 Republicans must use the upcoming budget negotiations to re-establish a laser focus on job creation and economic growth. 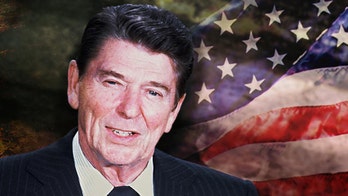 If he were alive today, Ronald Reagan’s message would focus on uniting, not dividing Americans. He never campaigned heavily on so called “wedge” issues. 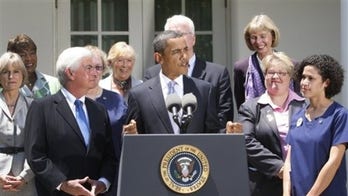 Today, with the Obama Administration asserting unilateral, unique and sweeping powers in a variety of areas, the Court may soon be called upon to opine on the limits of presidential authority.  Believers in individual freedom can only say: the sooner the better.

The president was eloquent as usual on behalf of his ideas. The problem is that the American public has already spoken: we do not want what the president is proposing.