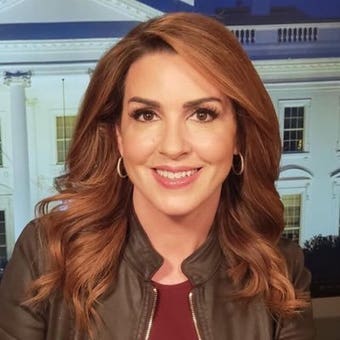 Sara A. Carter joined the Fox News Channel as a contributor in 2017.Read More

Prior to joining FNC, Carter worked for Circa News, Los Angeles News Group, The Washington Times and The Washington Examiner, and wrote numerous exclusives for U.S.A. Today, U.S. News & World Report, and Arutz Sheva in Israel. She's also the host of the Sara Carter Show podcast.

Throughout her career, Carter has reported on a range of stories including national security, terrorism, and immigration. She also delivered front line coverage of the wars in Afghanistan and Iraq. Her work along the U.S. Mexico border paved a new path in national security related stories in the region. Additionally, her investigations uncovered secret tunnel systems, narcotics-trafficking routes and the involvement of Mexican federal officials in the drug trade. She has also spent nearly a decade covering the war in Afghanistan, Iraq and Pakistan since 2008.

A recipient of two National Headliner Awards, Carter was also awarded the Society of Professional Journalists nationally recognized Sigma Delta Chi award for her multiple-part series in Nuevo Laredo, Mexico that uncovered the brutality of the Gulf and Sinaloa Cartel wars along the border.

In addition to her work for FNC, Carter writes for her eponymous website SaraACarter.com. Fluent in Spanish, Carter's mother is a Cuban immigrant and her father was a Marine and veteran of two wars. She has six children and is married to a war-hero and husband, who was blinded while on a mission fighting terrorists in Afghanistan for the Defense Department. 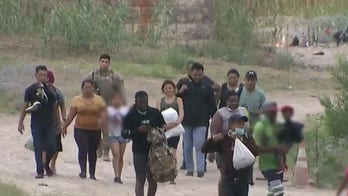 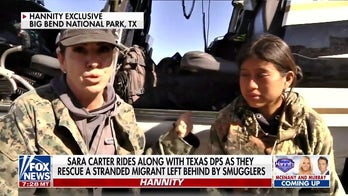 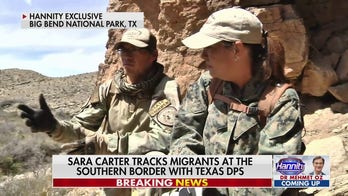 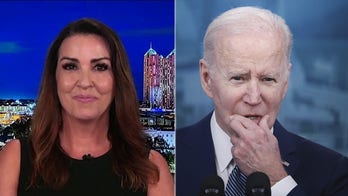 Fox News contributor Sara Carter says President Biden has lied about everything from the border crisis to Hunter Biden on 'The Next Revolution.' 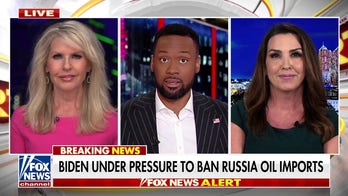 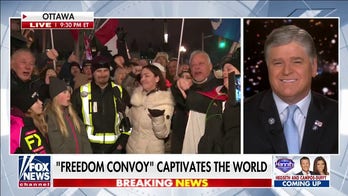 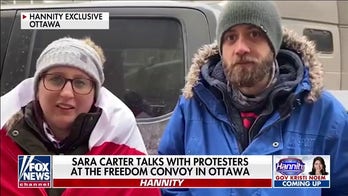 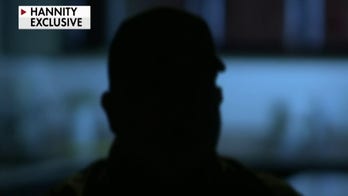 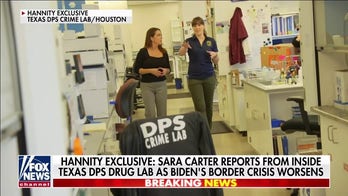 The Fox News contributor reveals an exclusive look at the drug crisis that she says needs to be investigated by the Biden administration on 'Hannity.' 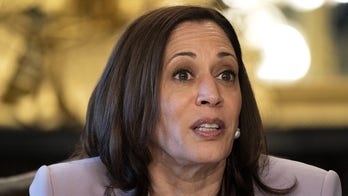 Fox News contributor discusses humanitarian crisis unfolding at southern border and the vice president's performance on 'The Next Revolution.'