Kevin Corke currently serves as an FNC correspondent based in Washington, DC. He joined the network in 2014. In addition, Corke serves as a recurring guest-anchor on FOX News @ Night (weeknights from 12-1 AM/ET).Read More

Most recently, Corke interviewed Maryland teacher Keishia Thorpe, winner of Global Teacher Prize as part of the network’s Black History Month special. During his time at FNC, Corke has reported from numerous continents covering issues ranging from politics and international policy to trade and terrorism. In 2020, he reported on the protests in Black Lives Matters Plaza in Washington, D.C. as well as contributed to the network’s presidential election coverage, reporting from the state of Ohio. In July 2018, he contributed to FNC's special live coverage surrounding President Trump’s trip to Europe including stops in Brussels, Belgium; the United Kingdom, Helsinki, Finland and Glasgow, Scotland.

Before joining FNC, Corke spent four years as a member of the White House Press Corps covering the George W. Bush administration (2004-2008) for NBC News. His coverage experience in Washington includes reporting from the Pentagon, Supreme Court, Capitol Hill and the U.S. State Department. Previously, he has reported for the Today Show and NBC Nightly News. In political campaign cycles he served as an anchor for MSNBC's Super Tuesday political coverage.

As a journalist, Corke has covered a variety of stories, including the Virginia Tech tragedy, the last Space Shuttle flight, hurricanes and nearly every major American sporting event. He has served as primary news anchor at WTVJ-TV in Miami, anchor/reporter at KUSA-TV in Denver and hosted ESPN’s Sports Center as well as broadcasted games for the network.

Corke is a graduate of Harvard University's Kennedy School of Government, where he earned a Littauer Fellow citation for academic excellence, leadership and commitment to work in the public interest. He also has earned both a Masters and Bachelor degrees in journalism from the University of Colorado, Boulder. 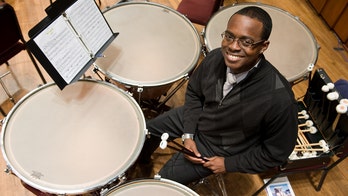 Jauvon Gilliam, originally from Gary, Indiana, is a tipanist with the National Symphony Orchestra — and his goal is to improve the world and others' lives through music. 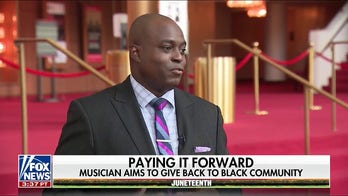 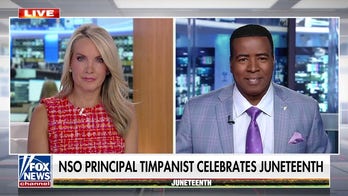 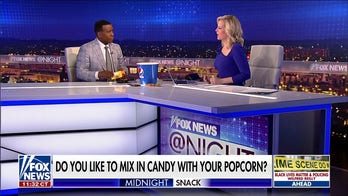 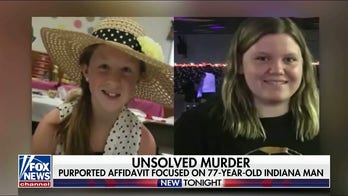 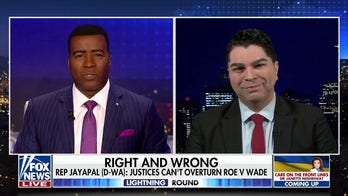 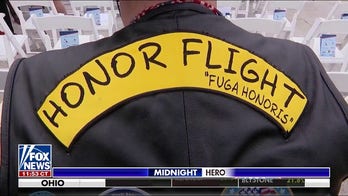 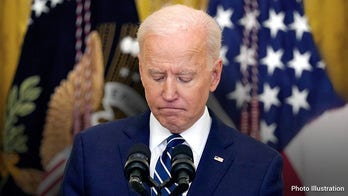 But still limits engagement with journalists 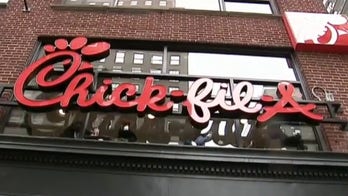 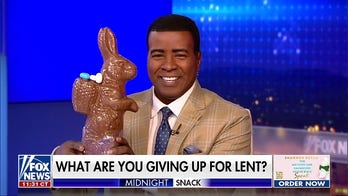 Fox News' Shannon Bream and Kevin Corke discuss the many things Catholics give up for lent on 'Fox News @ Night.'