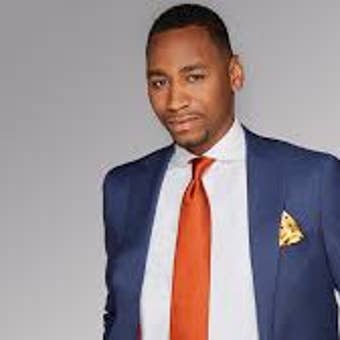 Gianno Caldwell currently serves as a Political Analyst for FOX News Channel (FNC), offering political, financial and cultural analysis across the network’s programming. He joined the network in 2017.Read More

In addition to his role with FNC, Caldwell is the host of the iHeart podcast Outloud with Gianno Caldwell and the founder of Caldwell Strategic Consulting, a bipartisan public affairs and government relations firm headquartered in Washington, D.C. He is also the author of "Taken for Granted: How Conservatism Can Win Back the Americans That Liberalism Failed."

Prior to that, he served seven years working for the Social Security Administration and in 2011, Caldwell served as the director of African American Outreach for the DuPage County Republican Party, the largest Republican county organization in Illinois. Additionally, he served on Mitt Romney’s 2012 campaign for president as an advance staffer.

Caldwell holds a bachelor’s of science degree in psychology from Grand Canyon University. 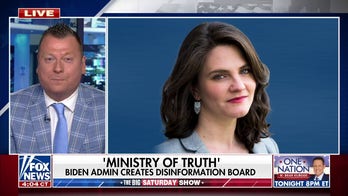 ‘The Big Saturday Show’ co-hosts knock the new Disinformation Governance Board and the Biden administration. 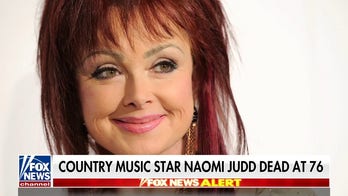 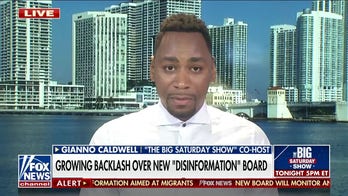 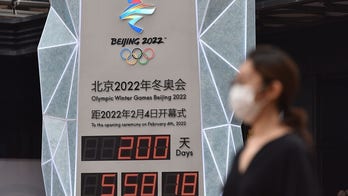 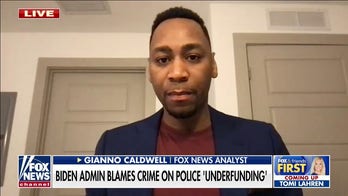 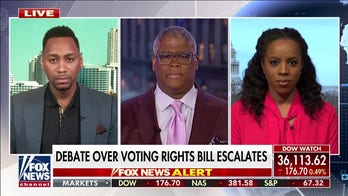 Fox News political analyst Gianno Caldwell and Kristal Knight debate the Democratic exploitation of the Black vote on 'Your World.' 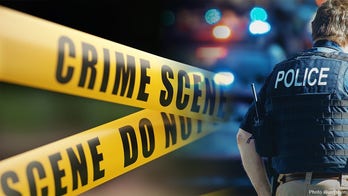 Fox News political analyst speaks out on Democratic policies behind the nationwide crime wave on ‘Your World.’ 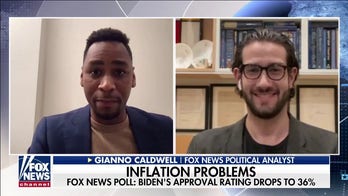 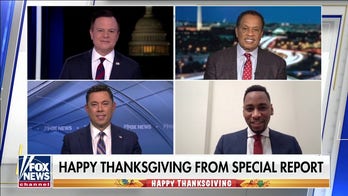 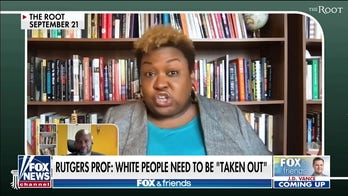