Most recently, Cowan covered the 2022 San Francisco school board’s recall election and COVID-19 policies. In addition, she has extensively reported on the crime wave surging throughout California and in 2020, she provided live coverage from Seattle’s Capitol Hill Organized Protest (CHOP) zone. She has also provided critical coverage surrounding the fatal California wild fires that have impacted the west coast of the United States in recent years.

Throughout her tenure with the network, Cowan has reported on a variety of breaking news stories, including the 2014 death of actor Robin Williams, the deadly 2013 crash of Asiana Flight 214 in San Francisco, as well as the anti-fracking movement in California. Additionally, she has covered the 75th anniversary of the Golden Gate Bridge, the death of American recording artist and singer Whitney Houston, as well as the reaction from Californians to the unconstitutional ruling of Proposition 8 and the earthquake in Baja. She also reported on the impact of Hurricane Dolly from the Texas/Mexican border in 2008.

Prior to joining FNC, Cowan worked in several local markets including KRON-TV (NBC 4) in San Francisco, KOVR-TV (CBS 13) in Sacramento, and KMST-TV (CBS 32) in Monterey. She began her career at KTTV-TV (FOX 11) in Los Angeles.

Cowan, a graduate of University of California, Los Angeles. 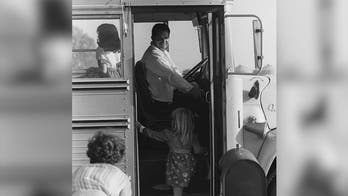 Last Friday, after serving more than 40 years behind bars, a 70-year-old California man, who kidnapped 26 schoolchildren in 1976, was recommended for parole. His victims are speaking out on his possible release. 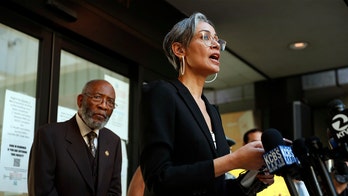 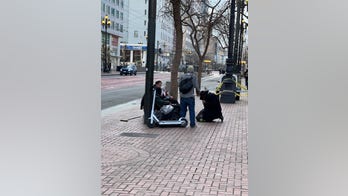 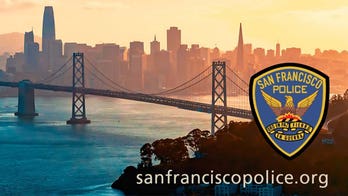 Brazen thieves in San Francisco are undeterred by uniformed security guards, surveillance cameras or customers filming on their cellphones. And corner markets and drug stores are the hardest hit. 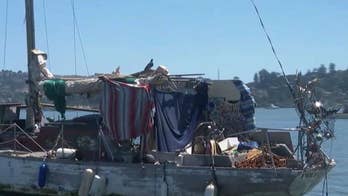 With home prices in the Bay Area nearing seven figures, some who can't afford to live on land are settling down on the water, dropping anchor near cities like Sausalito, and living on Richardson Bay, rent-free. 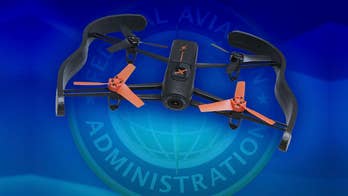 With the FAA predicting the number of drones in the sky will reach 7 million by 2020, dozens of tech companies are racing to develop and install anti-incursion systems. 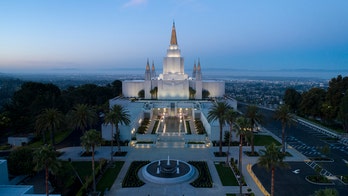 Oakland's Mormon Temple, a hilltop landmark long shrouded in mystery to millions of its neighbors, is opening its doors to the public, but only for a short time. 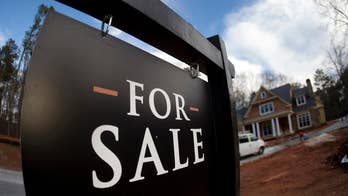 The city by the bay is bracing for a brand new tech boom triggered by a rebound of initial public offerings, partly driven by the rising stock market and rebound in the U.S. economy. 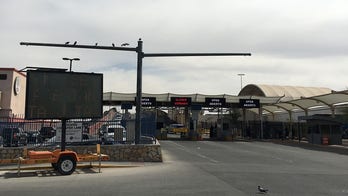 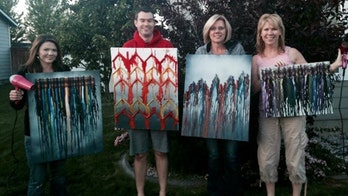 New details emerging in the case of a missing Colorado mom who, police say, was murdered by her fiancee on, or shortly, after Thanksgiving.