Prior to joining the network, Coleman served as an anchor and lead night beat reporter for NBC affiliate (KSDK-TV) in St. Louis, Missouri, specializing in local reporting. While in this role, Coleman actively covered events in Ferguson, Missouri following the death of Michael Brown. Notably, she was one of the first journalists on the scene of the riots days after the unarmed teenager was shot and killed. Additionally, Coleman traveled to Geneva, Switzerland to cover Brown’s parents as they testified before the United Nations Committee Against Torture.

Coleman began her career as a reporter at KIMO-TV (ABC) in Anchorage, Alaska where she contributed to the station's evening newscast. During her time in Alaska, she frequently interviewed then-Governor and former vice presidential candidate Sarah Palin. Coleman is a graduate of Texas A&M University, where she received a bachelor's degree in speech communication. 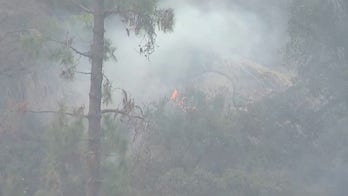 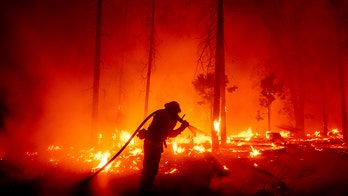 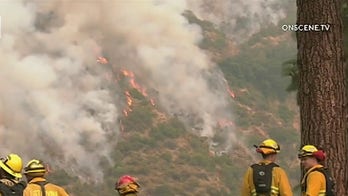 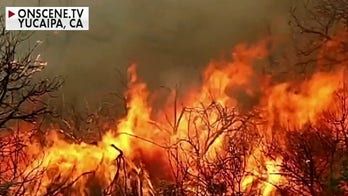 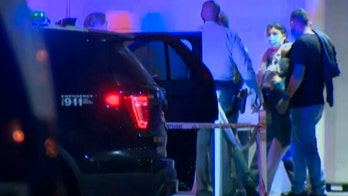 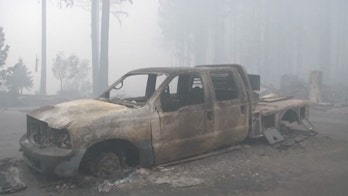 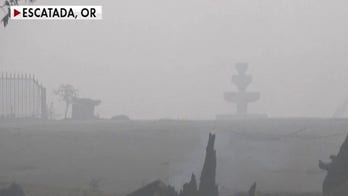 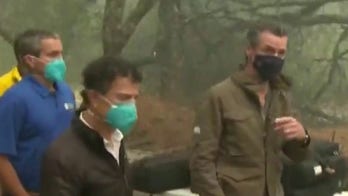 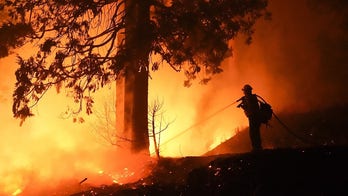 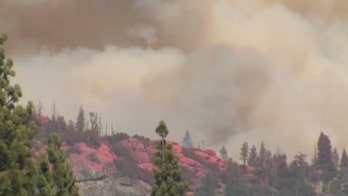 Firefighters are working to put out 22 major fires across the state amid dangerous heatwaves; Christina Coleman reports from Los Angeles.