Previously, Casone served as a co-host of FBN:AM (weekdays 5 AM/ET). Casone has multiple years of experience covering finance, business and consumer news. She has reported on the economic impact of war on the economy, consumer fraud, global markets, foreign investment and corporate governance in addition to her work covering the U.S. markets.

Prior to FBN, she worked as a freelance business correspondent for CNN, primarily reporting from the New York Stock Exchange (NYSE), and she worked for CBS Newspath as a general assignment reporter. Casone moved to New York to work as an overnight and early morning news anchor for MSNBC and NBC. Previously, she anchored a business show for San Francisco's KRON-TV (MyNetworkTV) and served as a business and general assignment reporter. She began her career at CNX Media on the nationally syndicated program "Travel Update."

Casone has served on the boards of the Associated Press Television and Radio Association, California and Nevada Regional Chapter, and American Women in Radio and Television, San Francisco Chapter. 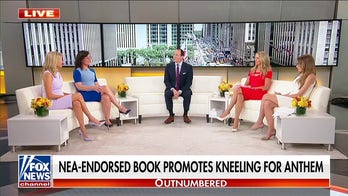 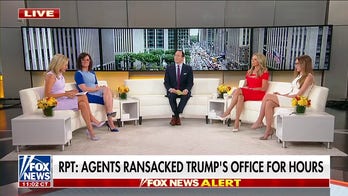 The 'Outnumbered' panel reacted to the report and Attorney General Merrick Garland's silence on the Mar-a-Lago raid. 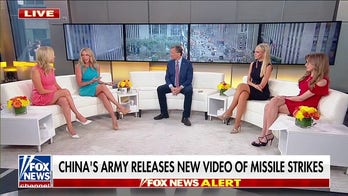 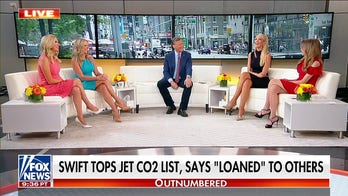 The panel reacted to the celebrity facing backlash over her private jet use despite pushing for green energy to combat climate change. 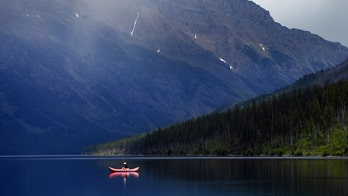 Cheryl Casone describes one couple's search for the right home for their family in Montana on a recent episode of "American Dream Home," on Fox Business Network. 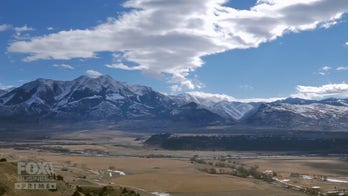 Fox Business host Cheryl Casone joins Ryan and Kameko on their journey to find their dream home in Montana. 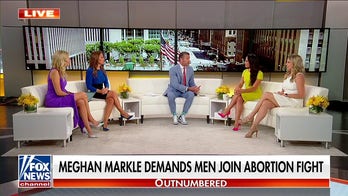 Meghan Markle said in a Vogue interview that men need to speak out in the wake of the ruling that reversed Roe v. Wade. 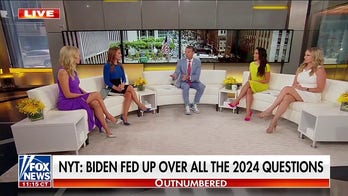 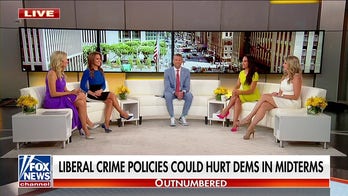 The panel reacted to the decision and the political implications of the nationwide crime surge. 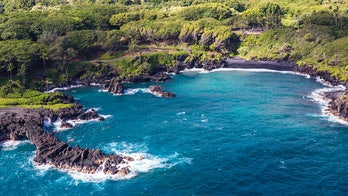 On "American Dream Home," host Cheryl Casone profiled a couple who left hard times behind in Colorado for a dream home in Hawaii for themselves and their family.