ADVERTISEMENT
Andre Collins is a former American football linebacker who played ten seasons in the National Football League, starting in the Super Bowl XXVI for the Washington Redskins. He currently serves as Executive Director of the Professional Athletes Foundation for the National Football League Players Association, where he works to ensure retirees make successful post-football transitions. 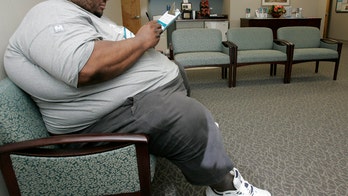 No one is immune to the challenge of weight management.  Most people don’t realize that football players – who seem larger than life on the football field – can become quite literally too large for life once they leave.