Ray Bogan is a multimedia reporter for FOX News Channel (FNC). He joined the network in September 2016, and is based in Washington D.C.Read More

Most recently, Bogan reported live from Super Bowl LIV for FOX News Digital. In November 2019, he provided live reports from the wildfires in San Bernardino, CA. Prior to joining FNC, he was a morning anchor, producer and reporter at KCWY-TV (NBC) in Casper, Wyoming.

Bogan is a 2014 graduate of Monmouth University in New Jersey, where he studied communications. 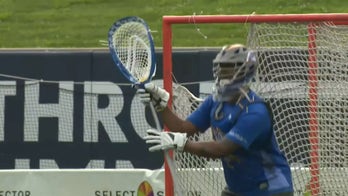 Major League Lacrosse is about to find out what happens when a contact sport runs into a pandemic. 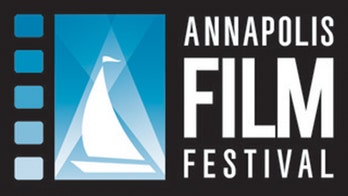 Over 10,000 people were supposed to be in Maryland’s capital this weekend for the eighth annual Annapolis Film Festival. 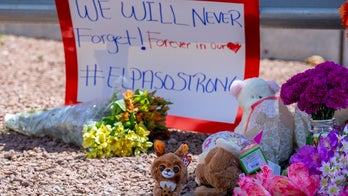 Greg Zanis watched the unfolding events in El Paso, Texas and Dayton, Ohio over the weekend as those communities became the latest to grapple the all-to-common trend of mass gun violence. 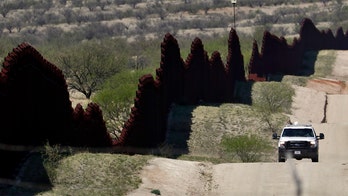 The 9th Circuit Court of Appeals ruled on Tuesday that the mother of a teenager shot and killed in Mexico by a Border Patrol agent standing in Arizona can sue for damages, and that the agent does not have immunity. 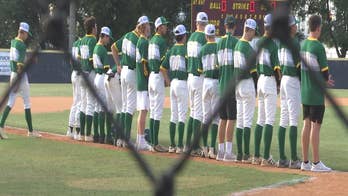 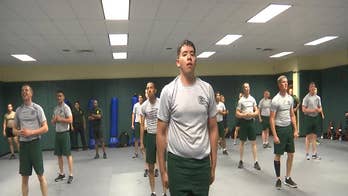 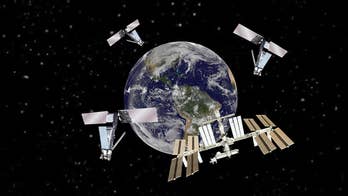 Solstar is developing a Wi-Fi network that can be used commercially in space. On Sunday they made a big step in the right direction when they sent the first tweet from space that only used commercial infrastructure. 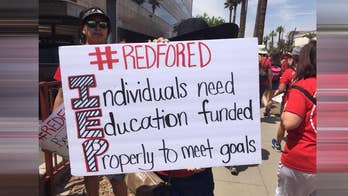 A sea of teachers clad in red shirts flowed toward the Arizona Capitol on Thursday for an unprecedented walkout that closed most of the state's public schools, part of an educator uprising that bubbled up in other parts of the nation and spread west. 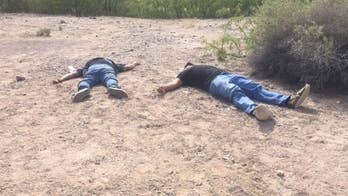 The Border Patrol started their 2018 Border Safety Initiative, which aims to convince immigrants thinking about crossing the border illegally that they could die and it's not worth the risk. 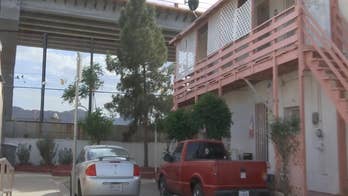 As the Border Patrol in El Paso, Texas, announces the expansion of the border fence, people who live with it every day say they think that on balance it has helped improve safety.