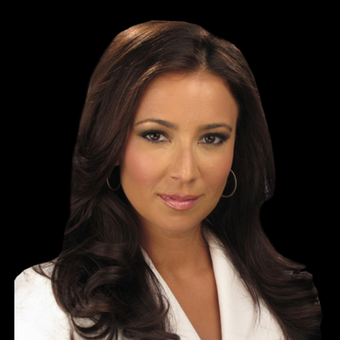 Most recently, Banderas serves as a rotating weekday anchor for FOX News, as well as a rotating guest co-host on FNC’s Outnumbered. While at the network, she provided live coverage of the 2013 New York City mayoral race, the crash landing of Southwest Flight 345 at LaGuardia Airport (LGA), the inauguration of Pope Francis and Hurricane Sandy. Additionally, she has contributed to health and wellness stories for the network.

During her tenure at FNC, Banderas has reported on several big stories, including Hurricane Dennis in 2005, the disappearance of U.S. student Natalee Holloway who went missing in Aruba in 2005, the legal case of Terri Schiavo from Florida and the murder of 9-year-old Jessica Lunsford by a registered sex offender.

Prior to joining FNC, Banderas was the weekend anchor at WNYW-TV (FOX 5) in New York, NY and also served as an anchor for several local news stations, including WFSB-TV (CBS 3) in Hartford, CT, WHSV-TV (ABC 3) in Harrisonburg, VA and WBRE-TV (NBC 11) in Wilkes-Barre, PA. She began her career at WLVI-TV (CW 56) in Boston, MA.

In 2004, Banderas was awarded the "Outstanding Single Newscast" Emmy award for her coverage of the Republican National Convention. She graduated from Emerson College with a B.S. in broadcast journalism. 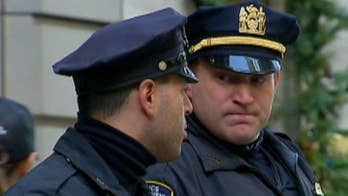 As the president of the United States visits his home town and biggest city in America – the largest police force in the country awaits him. 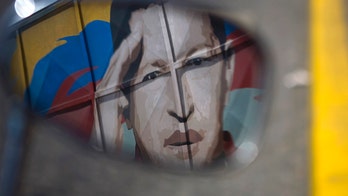 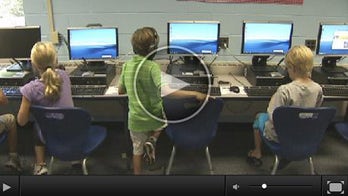 Watch the latest video at video.foxnews.com

In what has become a string of mass graves discovered in Mexico, authorities have uncovered the most gruesome one yet. Eighty-nine bodies were found buried in a vacant auto repair lot bringing the total number of mass graves found since April in Durango, Mexico to seven.

The group "Walking With The Wounded" is on a mission to show the world and their fellow wounded military colleagues that anything is possible.

Day 1 of the trial in the 1st Reardon lawsuit against St. Francis hospital began with opening statements, witness testimony and graphic pictures depicting the horrible abuse on hundreds of young victims as young as 8 years old. The children all raped and sexually abused by a doctor they say lured them in on the premise of a child growth study.

Diana Swenson came within just minutes of becoming a tornado victim, but instead she survived to tell her story. Her home in Joplin, Mo., was among the hundreds that were recently battered and destroyed by a vicious tornado. The 200 mph winds sheared off her roof, puncturing large holes in her ceiling. Her furniture thrown everywhere. Her windows shattered.

Recent studies found some 40 percent of American women are now the primary earners for their family — that means more and more moms are going back to work, or at least trying to.

According to a new study in the New England Journal of Medicine doctors say, taxing sugar-sweetened beverages such as sodas could lead to smaller waistlines and at the same time even save on health care costs.