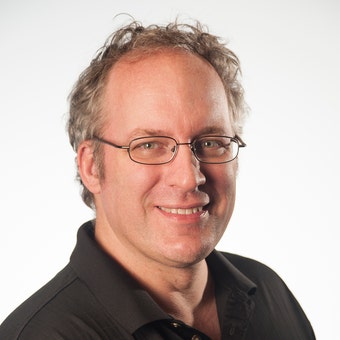 Gary Brubaker turned his passion for video games into a career in 1992 when he joined LucasArts Entertainment. While there he worked on "Star Wars: Rebel Assault," "Star Wars: Shadows of the Empire," "The Curse of Monkey Island," "The Dig," and "Indiana Jones and the Infernal Machine." He later joined Stormfront Studios, where he worked on the “Lego MyStyle" and Electronic Arts’ title "Lord of the Rings: Two Towers." He currently is on the faculty and serves as director of SMU Guildhall, a graduate program for training videos game developers. 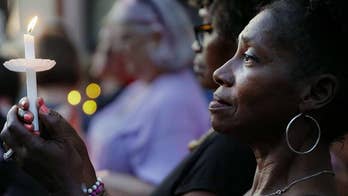