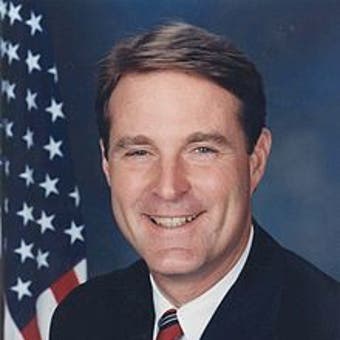 Before joining FNC, Bayh served as a United States Senator for Indiana from 1999 to 2011, occupying the same seat that was formerly held by his father. In this capacity, Bayh served for more than four years as Chairman of the Democratic Leadership Council, which offered support to elected officials and community leaders who took a progressive approach to the issues facing the country. He was also a co-sponsor to the resolution which authorized President George W. Bush to go to war in Iraq in 2003. In 2009, Senator Bayh formed the Moderate Dems Working Group, a coalition of 17 Senate centrists committed to crafting pragmatic policy solutions to urgent national problems.

Prior to his tenure as Senator, he was the Secretary of State of Indiana from 1987 to 1989. He then became the 46th Governor of Indiana and served in this position from 1989 to 1997. In this role he established the state as one of the strongest, most financially secure economies in the nation.

Bayh was born in Shirkieville, Indiana. He graduated from Indiana University in 1978, and received a law degree from the University of Virginia in 1981. In addition to being a Fox News Channel contributor, Senator Bayh is a senior advisor at Apollo Investment Management as well as a partner at McGuireWoods law firm. 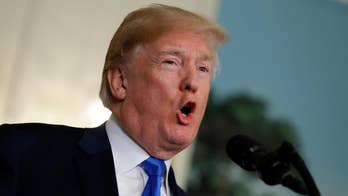 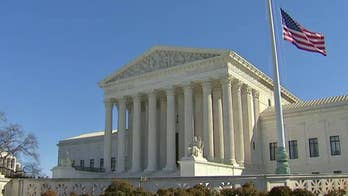 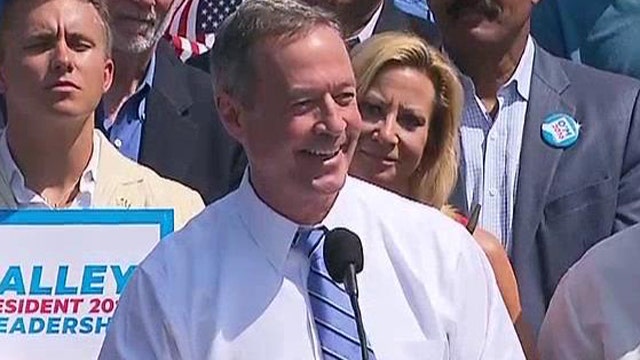 Former Maryland governor to run for the White House 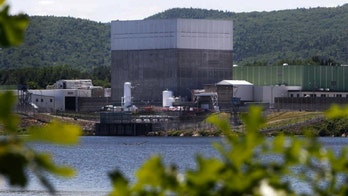 A growing number of America’s existing nuclear energy plants are at risk of shutting down.

Republicans have a choice. Is the nomination primarily about winning, governing and setting policy? Or is it primarily about venting anger at President Obama and maintaining ideological purity? 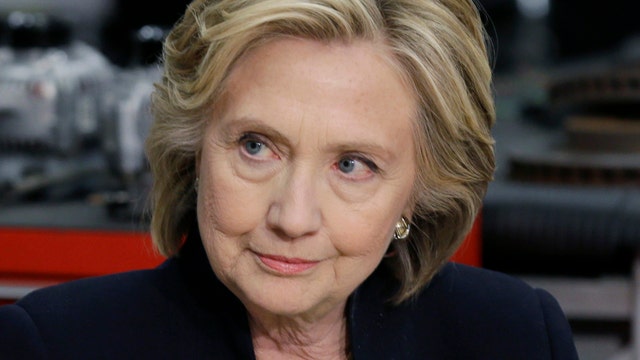 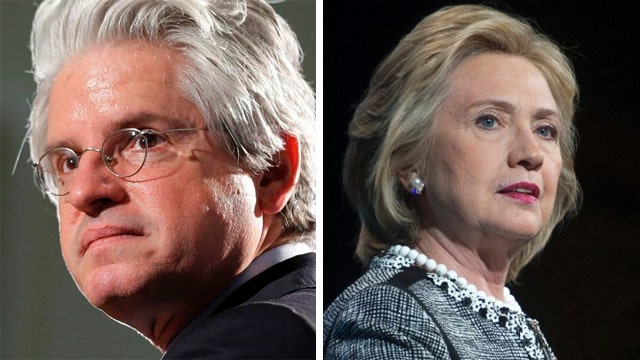 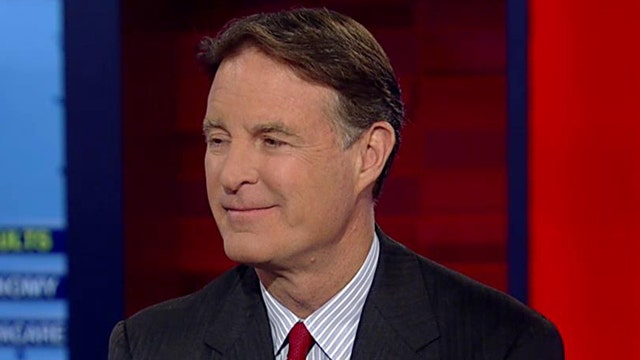 Who will he pick for VP?