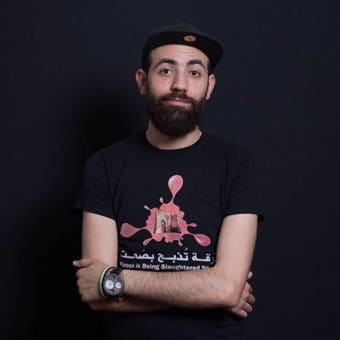 Abdalaziz Alhamza is an award-winning Syrian journalist, human rights defender activist and IT trainer. He is the founder and spokesperson of Raqqa is Being Slaughtered Silently (RBSS) which is a nonpartisan, independent organization that exposes the atrocities committed by the Syrian regime, ISIS & other groups in Syria. Alhamza started non-volatile protests and demonstrations against the Syrian regime in 2011 and was arrested by the regime three times in 2012. 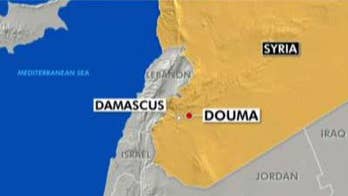 Mr. Trump, my name is Abdalaziz Alhamza. I am a 26-year-old Syrian refugee and I want to personally say thank you.