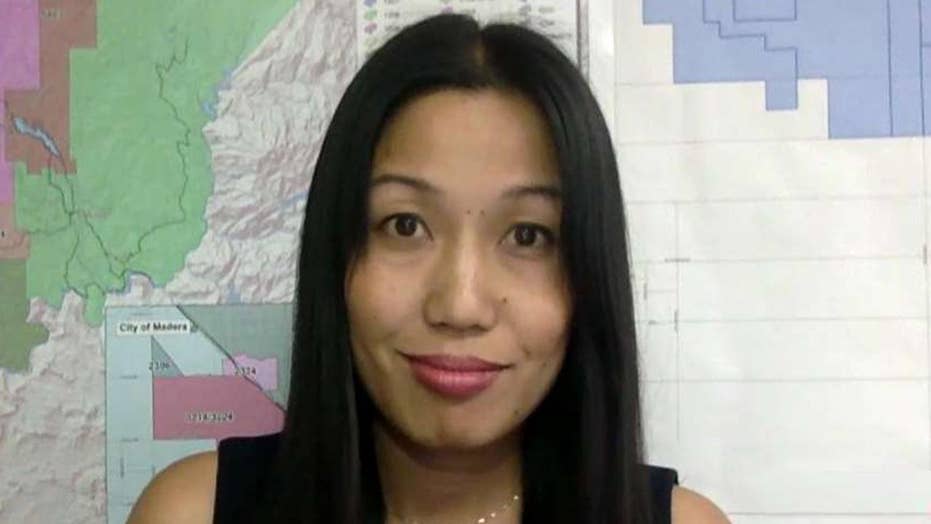 When 28-year-old Alexandria Ocasio-Cortez came from nowhere to defeat Rep. Joe Crowley in the Democratic primary for New York’s 14th Congressional District, she became a media darling overnight. Time magazine called her win “the biggest upset of the 2018 elections so far.” Within days Ms. Ocasio-Cortez was appearing on “The Late Show with Stephen Colbert” and “The View.”

What makes her race interesting is California’s “jungle” primary system, in which candidates of all parties run against one another. The top two finishers then face off in November’s general election. California’s 16th is a reliably blue district in a state practically synonymous with the term “blue.” But a funny thing happened on the way to this year’s primary: The virtually unknown Republican woman came within 6% of beating incumbent Democrat Jim Costa in a head-to-head matchup.