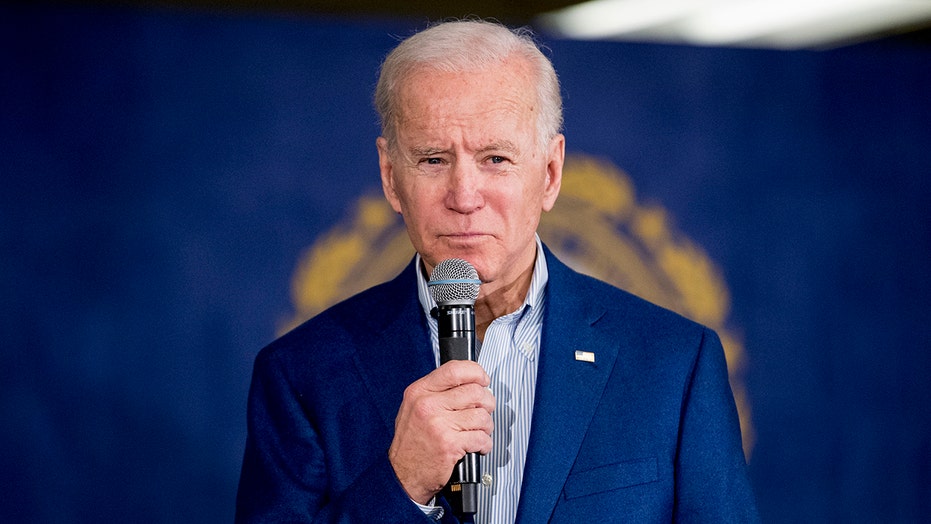 Not even Biden’s most ardent advocates are predicting anything other than a disaster. The idea that he will be saved in South Carolina is more wishful thinking than reality. Already, multiple polls are showing him sinking like a stone and his support among African Americans dropping. Without that support, he is toast waiting to be buttered. Ultimately, South Carolina is his only chance to breathe life into the effort. At the end of the day, though, his candidacy is done.

Joe Biden is not alone in being finished. Sen Elizabeth Warren, D-Mass., Sen. Amy Klobuchar, D-Minn., and former South Bend Mayor Pete Buttigieg should drop out Tuesday night or Wednesday morning. There is no upcoming contest where any of them are positioned to finish first. All three should start prepping for interviews to become the nominee for vice president.

Some may view it as premature for Warren, Klobuchar, and Buttigieg to close their campaigns. The reality is any momentum they would get from a stronger than expected finish Tuesday will be short-lived and it is most certainly temporary, as South Carolina is unlikely to be fertile ground for any of them. Moreover, their lane is as an alternative to Sen. Bernie Sanders, I-Vt. The problem here, of course, is that this is exactly the lane that will become dominated by former New York City Mayor Michael Bloomberg in the coming days and weeks.

Proof of the Bloomberg machine driving over political history and precedent is easy to uncover. Already, without any participation in any debate to date, the most recent national poll has him in third place. His rate of spending is something that has never been seen in the history of American politics. The media is falling all over themselves in the excitement that Sanders raised $25 million in January. It appears as though Bloomberg is spending that much in a week on television alone. He already has 800 people on the ground in California.

So, now we have the heart and energy of the Democratic Party, Sanders, going up against a man with enough resources and presence to stick around as long as he wants, Bloomberg. It’s Occupy Wall Street versus Wall Street.

After Biden staff checks into their hotels, they may want to look at the afternoon flight schedules from Charleston to Las Vegas.