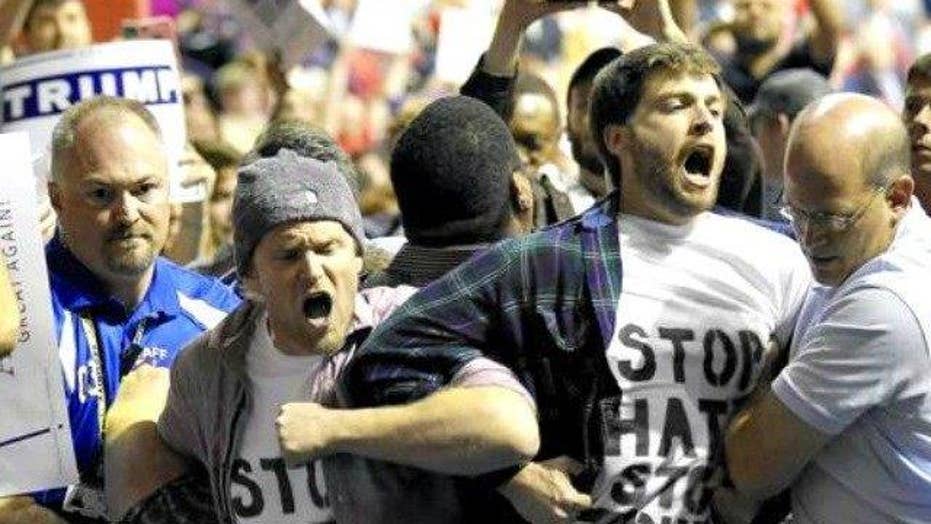 My father grew up in Atlanta during the late 60s and 70s surrounded by fellow blacks. From elementary school to Howard University, where he obtained his undergraduate and law degrees—everyone looked like him.

His childhood room boasted a giant black power fist on the wall in the Pan-African colors of red, black, and green. As a disciple of Louis Farrakhan, he believed deeply in the strength, dignity and self-reliance of his people. He embodied what it meant to be Black and Proud.

His conversion to Christianity and subsequent work as a pastor eventually caused him to discard Farrakhan’s views (thank God!), but he retained his belief that blacks are capable and resilient.

By extension, my siblings and I were raised never to think of ourselves as victims. While we were taught to love our white friends, we didn’t look to them to rescue us or solve our problems. If we encountered racism, we were taught to either address it through proper channels (if necessary), but more commonly—we moved on. Racism was beneath us. That’s why I can’t help but find the black response to Trump’s election a little embarrassing.

Emphasizing our “fears” as middle-class blacks does a disservice to our brothers and sisters enduring existential struggles in poor neighborhoods around the country. Our struggles are simply not life-threatening like theirs. They are hurting, badly.

This election ushered in a plethora of alarmist headlines conveying the image of minorities cowering in terror. “Why Donald Trump’s Victory Terrifies Some of Your Ethnic Minority Friends,” “Many Minorities Frightened of What a Trump Presidency Means for Them,” and my favorite “I’m Young, Black, and Male. I Live in Fear of a Trump Presidency.” Initially, I assumed that most of us would be concerned about Trump’s policies towards low-income black communities. Indeed, that’s what his “new deal” is all about. I thought that such a concern would—at least—lead to a productive conversation about policy.

The more I read, however, the more I realize that our fear has little to do with the most vulnerable among us and everything to do with middle class black struggles. If the articles I read (or my Facebook and Twitter feed) are any indication, it seems that we are most afraid of encountering newly-emboldened whites who will say racist things to us. Many of us, myself included, have already experienced the racial slurs and insensitive remarks that seem to be inspired by Trump’s election. Racism is painful, no doubt. But it should never cause us to fear, nor should it be the primary concern of the black community writ large.

Just fifty years ago, our people were bravely marching for our freedom while facing the threat of bombings, lynchings, and ruthless beatings. Are we—predominantly middle-class blacks—now going to cower in fear of a few racial slurs? And for those who think the latter a precursor to the former: the people making insensitive remarks in your workplace are not the same people who would burn a cross on your lawn.

As Nikole Hannah-Jones explained recently, “while we tend to talk about racism in absolute terms — you’re either racist or you’re not — racism and racial anxiety have always existed on a spectrum.” Those who make offensive remarks about black men killed by police don’t necessarily come from the KKK side of the spectrum. We shouldn’t be afraid of them; we have endured far worse.

Emphasizing our “fears” as middle-class blacks does a disservice to our brothers and sisters enduring existential struggles in poor neighborhoods around the country. Our struggles are simply not life-threatening like theirs. They are hurting, badly. As of this month, the black unemployment rate at 8.6 percent is almost double the national average and close to the rate that whites experienced at the depths of the Great Recession. And although blacks make up only 13 percent of the U.S. population, we account for half of the homicide victims in the United States (and also 52 percent of the perpetrators). We will survive being called a racial slur; many of them won’t survive the homicide epidemic.

Discussing racism doesn’t necessarily translate into black progress. Imagine a world without racism. If all people were magically endowed with completely enlightened views on race, our interactions with whites would be more comfortable—but this wouldn’t necessarily lower the number of black children born into poverty.

I’m not saying that we should stay silent on issues of race. But it is misguided to highlight our middle-class plight and then mention low-income communities as a footnote. National attention is a zero-sum game; maybe those of us with college degrees living in safe neighborhoods are focusing a little too much of the conversation on ourselves.

My biggest concern about Trump’s presidency is its potential to push us further into the self-destructive mindset of victimhood culture.

Sociologists Bradley Campbell and Jason Manning note that in victimhood culture, “victimization [is] a way of attracting sympathy, so rather than emphasize either their strength or inner worth, the aggrieved emphasize their oppression and social marginalization. ”

To be “Black and Proud” is not about self-pity and fear; it is about resilience and resistance.

We will survive a Trump presidency, whatever it may bring.