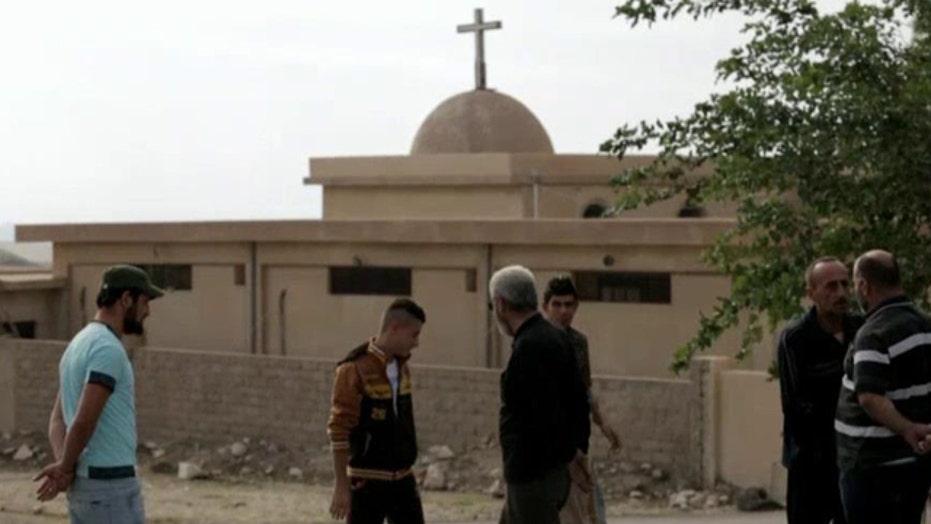 Insight from Vernon Brewer, president and CEO of World Help

A few days ago ISIS executed three Assyrian Christians, and I bet you haven’t heard a thing about it.

This is because the world is becoming increasingly numb to a drastic escalation in the persecution of Christians – and other religious minorities -- all over North Africa and the Middle East.

Christian pastors are unjustly imprisoned in the Sudan and in Iran, Christian converts have been executed by Islamic extremists in more than a dozen countries, hundreds of churches and Christian homes have been burned across Africa and in the United States college students in Oregon were allegedly targeted for their profession of faith in Jesus Christ by Christopher Harper-Mercer.

In the recently released ISIS execution video, the three Assyrians are predictably crouched in orange jumpsuits as they are forced to state their name and their Christian faith before they are shot in the back of the head.

Let’s be frank: the United States has a Democratic administration and a Republican Congress that doesn’t appear to care about a Christian genocide unfolding across the world.

Before their execution they were literally forced to say “I am a Christian.”

They were killed for their faith, yet there remains a prevailing sense of denial in Washington that Christians are particularly threatened. In fact, there has been dismal – if not, zero -- attempts by the United States government to provide special treatment to Syrian and Iraqi Christians who are endangered by the threat of total extinction.

As opposed to joining with the voices of international leaders - like Pope Francis -- in calling this a Christian “genocide,” our president has again and again avoided even referencing the particular threat being endured by these ancient Christian communities, if not denying it.

Let’s be frank: the United States has a Democratic administration and a Republican Congress that doesn’t appear to care about a Christian genocide unfolding across the world.

And time is running short.

Every act of terror that is met by indifference fuels the resolve of those who believe they can wipe out Christian communities without retaliation.

These three Assyrian martyrs were among the 250 Assyrian Christians ISIS kidnapped from villages along the Khabur River last February.

Now, ISIS is threatening to kill all of them if a ransom isn’t paid. They should never have been able to get them in the first place.

Meanwhile, the United States continues to play halfhearted war games with innocent lives in the crossfire.

All of this, on our watch and in our generation.

Historians will lament our indifference.