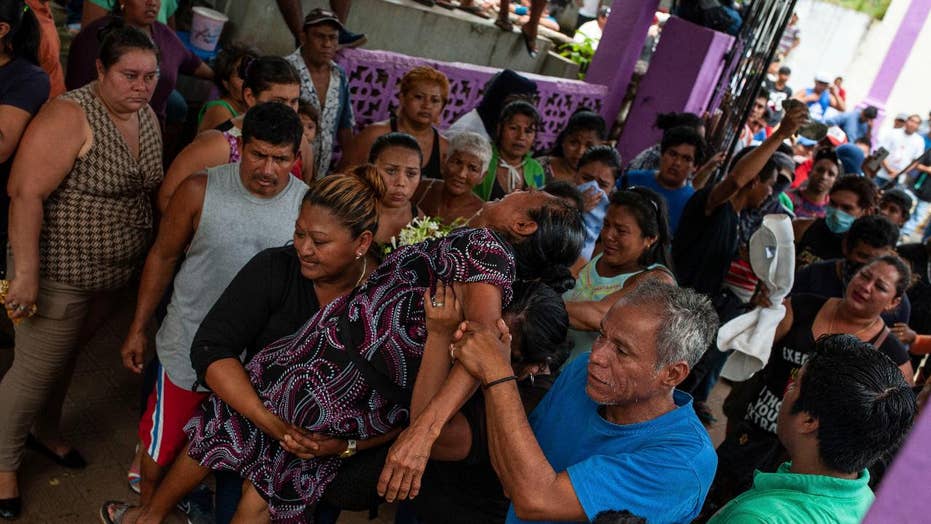 Americans are rightly upset over President Trump’s obsequiousness toward Vladimir Putin in Helsinki. The former KGB agent heads a gangster government, and Mr. Trump should have stood up to him.

On the other hand, Democrats’ moralizing Helsinki hysteria is phony. They’re upset with Mr. Putin’s meddling in the 2016 presidential election because Hillary Clinton lost. When it comes to Russian expansionism in the Western Hemisphere and the Kremlin’s abysmal human-rights record, the American left mostly looks the other way.

Democratic ballyhooing over Mr. Putin’s habit of jailing and sometimes killing his political and media opponents is especially rich. Russia’s longstanding ally Cuba has an even worse civil-liberties record. Yet when President Obama unconditionally reshaped U.S. policy to please Cuban dictator Raúl Castro, his party cheered. Mr. Obama even trotted off to a baseball game in Havana with the Cuban mob boss. Democrats cheered some more.

Advocates of the Obama Cuba policy argue that Havana poses no threat to U.S. interests. But if regional security, stability and economic growth matter, that is demonstrably false. Sixty years after Castro came to power, Cuba, with strong backing from the Kremlin, still underwrites tyranny in Central and South America.