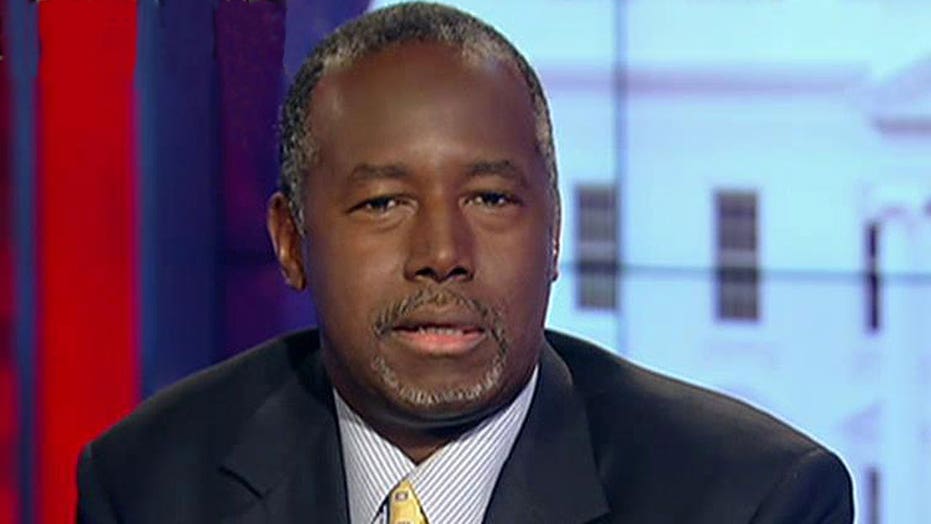 Ben Carson stands by his views after vicious media attacks

Dr. Ben Carson recently asserted that if guns had not been confiscated from Jews then Hitler would have had more trouble orchestrating the Holocaust.

Jonathan Greenblatt, National Director of the Anti-Defamation League, quickly objected, stating that there were few firearms available to Jews in Germany in 1938 and that surrendering them did not measurably contribute to the totalitarian power of the Nazi German state.

Ben Carson is right, and Jonathan Greenblatt is wrong.

For the record, I have hosted a fundraiser for Dr. Carson, but I was also born a Jew and have studied the Holocaust.  And I have spoken before the Anti-Defamation League in the past.

The wisest answer to a government that insists its citizens disarm is, “Over my dead body.”

What Greenblatt fails to account for is that the surrendering of firearms by Jews when required to by Nazi authorities was not merely the surrender of guns and ammunition.  Those material items would not have been sufficient to defend against the Third Reich’s military.

The mindset that Jews surrendered with their guns is far more important than the hardware they turned over:  They surrendered the demonstrated intention, at all costs, to resist being deprived of liberty.  If Jews in Germany had more actively resisted the Nazi party or the Nazi regime and had diagnosed it as a malignant and deadly cancer from the start, there would, indeed, have been a chance for the people of that country and the world to be moved to action by their bold refusal to be enslaved.

To me, Jonathan Greenblatt seems to have forgotten those iconic words, “Never Again.” Thank God that men like Ben Carson remind us of them.

The wisest answer to a government that insists its citizens disarm is, “Over my dead body.”  It would seem to be the end of any discussion and the beginning of active, heroic resistance.  Because it is very hard to imagine that disempowering citizens by having them render themselves defenseless can lead to anything good.  It is very likely a sign that the culture has fallen ill and that an epidemic of enslavement of one kind or another is on the horizon.