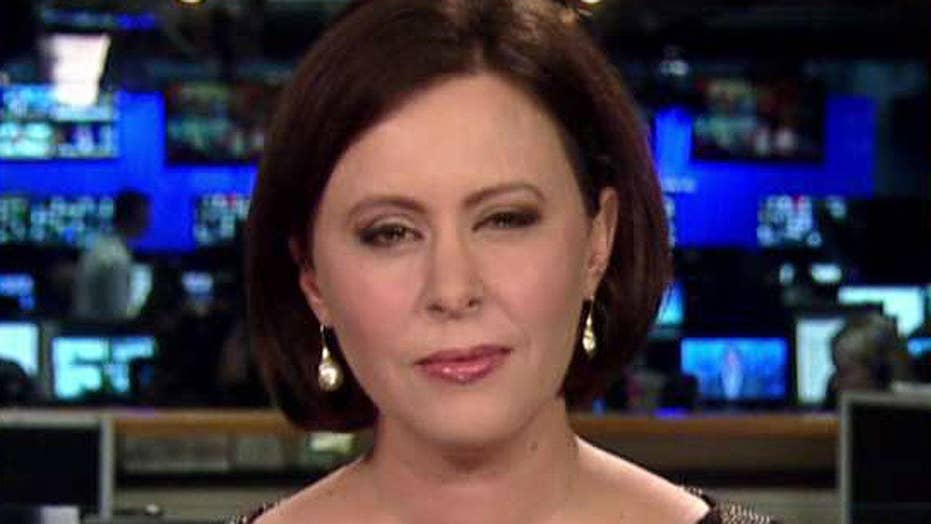 WSJ: Most effective opponent of Trump presidency is Trump

Mary Kissel on the fallout from the president's tweets

Some people with a propensity for self-destructive behavior can’t seem to help themselves, President Trump apparently among them. Over the weekend and into Monday he indulged in another cycle of Twitter outbursts and pointless personal feuding that may damage his agenda and the powers of the Presidency.

Mr. Trump first expressed solidarity with the British people after the London terror attack, before managing to convert the mass murder into a referendum on his favorite subject, Donald J. Trump. He assailed London Mayor Sadiq Khan for supposedly minimizing the threat, though what Mr. Khan said was that there was no reason to be alarmed by an enlarged police presence after the rampage. “Pathetic excuse,” Mr. Trump called it.

World leaders who stoop to attack municipal politicians in foreign cities look small, not that we can recall a precedent. If Theresa May has an opinion about Bill de Blasio she’s kept it to herself, though the Prime Minister was compelled to say Mr. Khan is “doing a good job. It’s wrong to say anything else.”

In a humiliating coup de grace, the mayor’s office put out a statement saying he “has more important things to do than respond” to Mr. Trump’s social-media insults. The U.S. Commander in Chief also has better uses of his time than making himself look foolish.

To continue reading this editorial in the Wall Street Journal, click here.