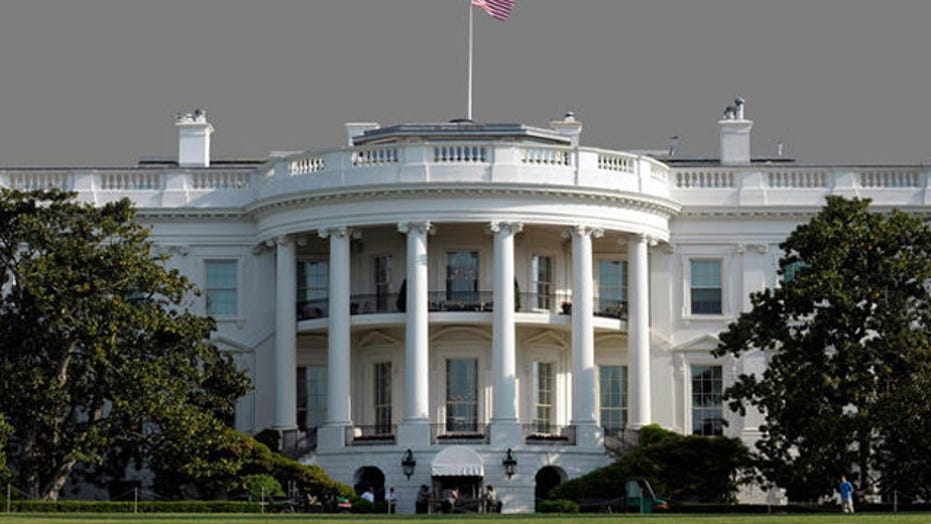 People often go into government to do that. But even when people mean well, it’s natural for them to help out their cronies.

David Stockman, who ran the Office of Management and Budget under Ronald Reagan, was criticized for saying the government’s budget numbers didn’t add up. But he was right.

Now, in his book “The Great Deformation,” he says both major political parties failed ordinary Americans when the housing bubble burst, and they rushed to bail out cronies at big banks.

Government continues to threaten our future by printing gobs of money and guaranteeing trillions in loans to banks, homeowners, students and other politically connected groups.

The political class claims the economy would have been destroyed in 2008 without a bailout of the big banks. Stockman says that’s a myth: “The Main Street banks were not going to go into a huge retail bank run ... and (Fed chairman Ben) Bernanke is totally wrong when he says we were on the verge of Depression 2.0. We weren’t close. We would have worked our way through it. We’ve done it many times in history.”

Worked our way through it? Without the bailouts, there might have been a bigger stock market drop, and more businesses would have closed! But Stockman says, so what? It would have been worth it. And I agree with him.

Today, taxpayers would be $1 trillion richer and not on the hook for trillions in loan guarantees. Prices would now have found a natural floor, business would be eagerly hiring again, and America would be free of moral hazards like “too big to fail” banks.

What do I mean by “moral hazard”?

I once built a beach house on the edge of the ocean -- a very risky place to build -- but I did so because federal flood insurance guaranteed my investment. Eventually, a storm swept away my house, but I didn’t lose a penny. Government “insurance” covered my loss. Thanks, taxpayers!

Now that I’m wiser -- and more libertarian -- I’m ashamed that I took your money and understand that the whole program is a mistake.

The same government that worries about global warming causing flooding spends billions to compensate risk-takers who live next to oceans. That’s moral hazard.

But beachfront property owners have political connections. They make desperate calls to legislators. Politicians respond to whoever screams loudest.

When the housing bubble burst, politicians got panicked calls from their friends on Wall Street -- in many cases former colleagues. Instead of letting their old friends take big losses and trusting smaller banks to expand and take their customers, the political class propped up risk-takers who made bad bets.

It’s not that those who move back and forth between Wall Street and government are evil. But when you are close to a problem, you are quicker to panic.

A few years back, brilliant scientists who studied SARS or bird flu sincerely thought a mass epidemic was coming, and therefore government had to “do something.” (It didn’t hurt that “doing something” meant spending more on their area of research.)

In 1999, computer techs really believed computers would freeze when the calendar turned to 2000, causing planes to fall from the sky. Killer-bee researchers were convinced bees would sting us to death. Anti-pesticide environmentalists, flesh-eating bacteria researchers and today’s global warming fanatics are all sincere in their fear.

But unlike Wall Street bankers, none could confiscate a trillion of your dollars and give them to their cronies. Believe me: If Al Gore could have done that, he would have.

Politicians accuse those of us who advocate limited government of being heartless when we say that government should not protect us against loss. But government efforts to “protect” us create a moral hazard that just makes our problems bigger over time.

(And please remember that’s the title of my book, now out in paperback, subtitled “Why Government Fails -- but Individuals Succeed.”)