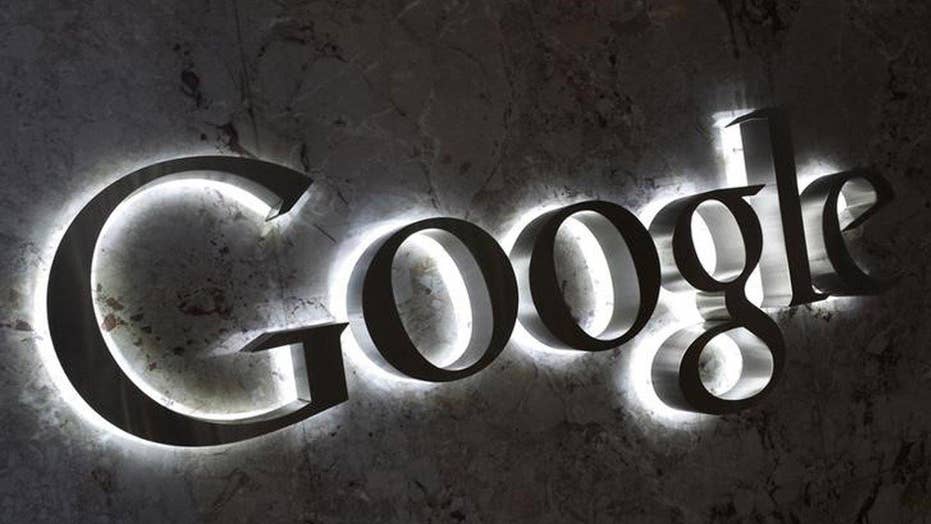 So Google fired the employee who wrote an internal memo that went viral titled “Google’s Ideological Echo Chamber: How bias clouds our thinking about diversity and inclusion.” The fired Google engineer’s name is James Damore. Ironically, he was let go for “perpetuating gender stereotypes” when he was actually protesting the thought control of political correctness.

Damore’s memo begins: “I value diversity and inclusion, am not denying that sexism exists, and don’t endorse using stereotypes. When addressing the gap in representation in the population, we need to look at population level differences in distributions. If we can't have an honest discussion about this, then we can never truly solve the problem.”

Just after this he says, “Google’s political bias has equated the freedom from offense with psychological safety, but shaming into silence is the antithesis of psychological safety. This silencing has created an ideological echo chamber where some ideas are too sacred to be honestly discussed.”

Read the memo and decide its merits for yourself. It is 10 pages long and I might argue with a few parts of it, but I wouldn’t argue with its desperate attempt at honesty, a voice against a political wind of oppression.

Now, the benefits of this federal database to policing might be profound. But it could also be used to record what political gatherings you attend, whether you attend AA meetings, or if you go to a gun show, and who was with you when you did.

What’s important now is to hear what Damore was trying to tell Google.

Liberalism used to be anchored in the media centers of New York and Washington, D.C. Now it is increasingly centralized into the southern portion of the San Francisco Bay Area known as “Silicon Valley.” This one tiny progressive enclave controls the huge social-media machines of Google, Facebook and more. They control the messaging for how the young, and even many of those who are older, get their news.  Their political views—and how they shun those who don’t share them—are pushed across these platforms.

To keep our freedom, we need to understand how this is affecting us and what we can do about it.

And it’s not just thought control through one-sided, ideological messaging coming through this sector. Increasingly, our government is using that very same technology and information - to gather information about you.

Here’s an example: Motorola now says they’re working with Neurala, a startup that specializes in artificial intelligence software, to make cameras that “automatically search for persons or objects of interest.” This means Motorola products, such as its Si500 body camera used by police departments, might use facial recognition to identify you.

Now you might be thinking: So what, my mug shot has never been taken by the police so I'm not in their database? Sorry to tell you this, but there is a very good chance your photo is indeed in the FBI's system – the database police departments use.

As a recent Government Accountability Office (GAO) report found, a majority of the photos in the FBI’s Next Generation Identification System come from (at least) eighteen state driver’s license bureaus and from those submitted for passports.

The FBI also just published a final rule in the Federal Register claiming the right not to tell you if your biometrics are in the Next Generation Identification System—creating an exception to the Privacy Act.

The FBI began its advanced-biometric Next Generation Identification System in 2010 by adding facial recognition to a fingerprint database. The GAO reported that the FBI didn’t inform us or publish a privacy impact assessment about this, even though they are required to do so by law.

Now, the benefits of this database to policing might be profound, as this technology used on dash cams and body cameras could help the police find wanted criminals, missing persons or to identify people who have violent criminal records.

But it could also be used to record what political gatherings you attend, whether you attend AA meetings, or if you go to a gun show, and who was with you when you did.

I know, a lot of people might say it’s only natural for U.S. intelligence agencies and police departments to want to use the latest technology. We’re the good guys, the intel and police people think. Just trust us. Which is exactly what government cyber warriors have said to me as I researched and wrote my new novel, Kill Big Brother, a contemporary work of fiction that shows us where we are going and how to keep our freedom in this digital age.

The thing is, we need good police work, not massive oversight of all American citizens. And government is going straight to Silicon Valley to form alliances that give them massive amounts of data on us – massive amounts of data (information that should have Fourth Amendment protections, by the way) that overwhelms law enforcement without necessarily improving it.

The NSA, meanwhile, can’t say – when asked by Congress – how many American citizens have been eavesdropped on by government (without warrants) via Section 702 of the FISA Amendments Act, legislation intelligence agencies want made permanent law before it expires in December.

So what we have is an often one-sided, political ideology being pushed by Silicon Valley via social media and a government that is increasingly using the technology and data from these companies to collect information on you.

This is either a recipe for a Big Brother-style dystopia or for a smarter more technological system. If we prefer to create the latter – which we should – we need to demand freedom of expression from tech firms (as James Damore tried to do) and to push Congress to update laws to restrict government where necessary from taking away our freedom.

Without a doubt, the FBI and NSA and other government entities need to remain strong. But they need to do so without reducing our freedom in order to empower themselves.