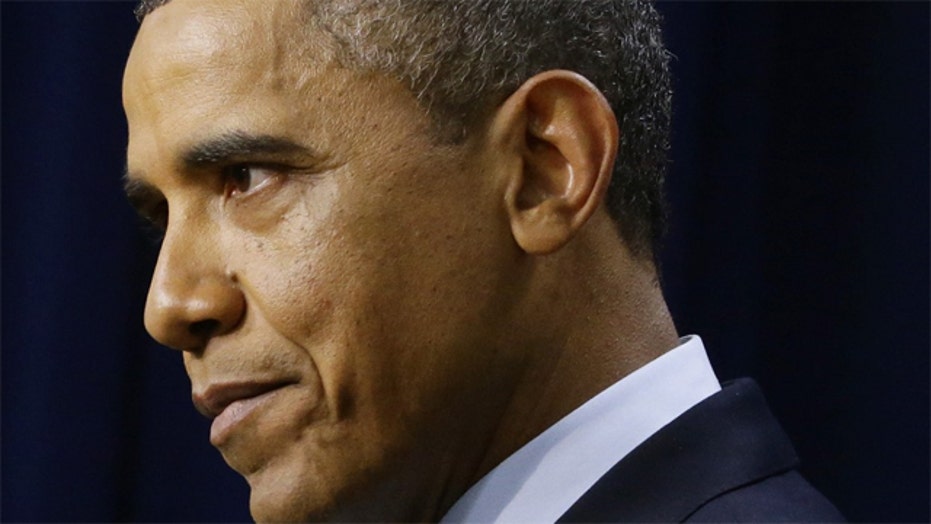 Inequality is President Obama’s highest priority, but his solutions are wholly naive.

Disparities between rich and poor are as ancient as civilization, but in modern democracies, this condition is exacerbated by globalization and technologies that drive it.

Successive advances in communication and transportation, for example, permit top opera singers, athletes and other professionals to reach wider audiences and earn incomes many times greater than their peers.

Before the invention of the radio, phonograph, and moving pictures virtually every city, small and large, had an opera house or music hall that offered live entertainment. The top stars sang in New York, London and Milan, earned considerable wealth, but many lesser performers and traveling journeymen could earn a decent living too.

Caruso made 260 recordings for RCA Victor from 1904 to 1920, and radio sent his voice around the world. His income soared to levels unheard in past generations, but local performers were displaced as regional opera companies folded.

Satellite communications, the Internet and jet travel permit star journalists to reach millions across the globe but are leading to the demise of newspapers and opportunities for local reporters and columnists.

The same goes for Wall Street bankers, big-city lawyers and multinational executives but at the expense of their brethren in smaller firms.

For ordinary workers, cheaper ocean and rail transportation for goods and the Internet for services have magnified global competition. More workers in the United States must now compete with those in China, but also in northern Europe with those in southern Europe and in big Chinese cities with those elsewhere in Asia.

The United States and European Union have gone along with trade and environmental agreements that permit China to charge high tariffs on imports and avoid pollution abatement, making made-in-China even cheaper. That pushes down wages for American and European workers and wrecks havoc on the global environment.

In China, migration laws permit rural workers to move to factories in big cities but most may not bring their children. One in every five lives without their parents, and often these children drop out of school, become unemployable and will later create enormous social problems.

Income disparities are making education more unattainable for the children of poor and working classes.

This is a social time bomb, but government policies to address the problem often make things worse.

In the United States, government subsidized loans drive up tuition costs. Community and less-prestigious four-year colleges have lots of children from low and middle income families, but many graduates are saddled with huge debt and have not found jobs that pay much better than high school graduates.

Enrollment at top business and professional schools are still dominated by children whose parents are well off. They get most of the top paying jobs on Wall Street, in high-end law firms and among multinational corporations.

ObamaCare is making health insurance more expensive for many middle class families and driving up the cost of health care. That makes income disparities worse not better.

Research at the nonpartisan National Bureau of Economic Research has shown putting otherwise able people on public assistance encourages the same in their children, and extended unemployment benefits actually increase unemployment by raising employer costs and reducing the demand for labor.

All these burdens slow growth and lessen job opportunities for the struggling middle class and disadvantaged.

High talk about social justice, widening economic opportunities, and income redistribution makes liberal politicians media darlings and wins elections, but such demagoguery does little to fill the belly of the poor.

Peter Morici is an economist and business professor at the University of Maryland, and a national columnist.
ADVERTISEMENT