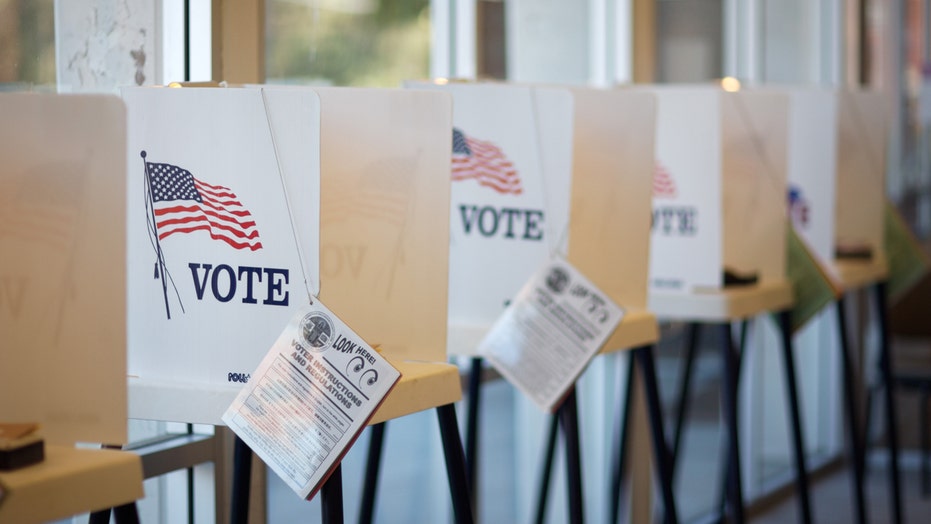 Are Democrats really trying to rig the Presidential race?

There’s been quite a bit of scuttlebutt lately over whether the Democrats are going to try and steal the presidential election.

Donald Trump is all but certain that’s exactly what’s going to happen.

"I'm telling you, Nov. 8, we'd better be careful, because that election is going to be rigged,” he told Fox News Channel’s Sean Hannity. “And I hope the Republicans are watching closely or it's going to be taken away from us.”

Would Democrats do something so nefarious? Would they really try to rig a presidential election?

Anybody want to wager how Bernie Sanders might answer that question?

One cable news organization, known affectionately as the “Clinton News Network,” rebuked one of my Fox News colleagues for advancing what they called “conspiracy theories.”

But protecting the integrity of the ballot box is hardly a conspiracy theory. And based on what happened four years ago, the Trump campaign has some valid concerns.

Larry Sabato, the renowned political scientist, said such claims deserved to be investigated.

“Not a single vote for Romney or even an error? That’s worth looking into,” he told Philly.com in 2012.

The same thing happened in Ohio -- another battleground state.

Politifact Ohio reported that Romney was shut out in 17 Cleveland precincts -- and one precinct in East Cleveland.

And Lord only knows how many folks in Chicago cast their votes from the Hereafter.

As suspicious as it sounds, some political scientists said they were not surprised by the results in Philadelphia or Cleveland.

But some political scientists dismiss fears of voter fraud. They say it’s not unusual for Democrats to sweep urban areas.

“We have always had these dense urban corridors that are extremely Democratic,” Stanford University political scientist Jonathan Rodden told CBS News. “It’s kind of an urban fact, and you are looking at the extreme end of it in Philadelphia.”

In other words, it’s a scientific fact that there are a lot of dense people in the City of Brotherly Love.

Former Trump adviser Roger Stone warned that any attempt to steal the election would be met with the direst of consequences.

Well -- I suppose anything is possible.

Then again, it’s about as possible as Hillary Clinton telling the truth about her emails.