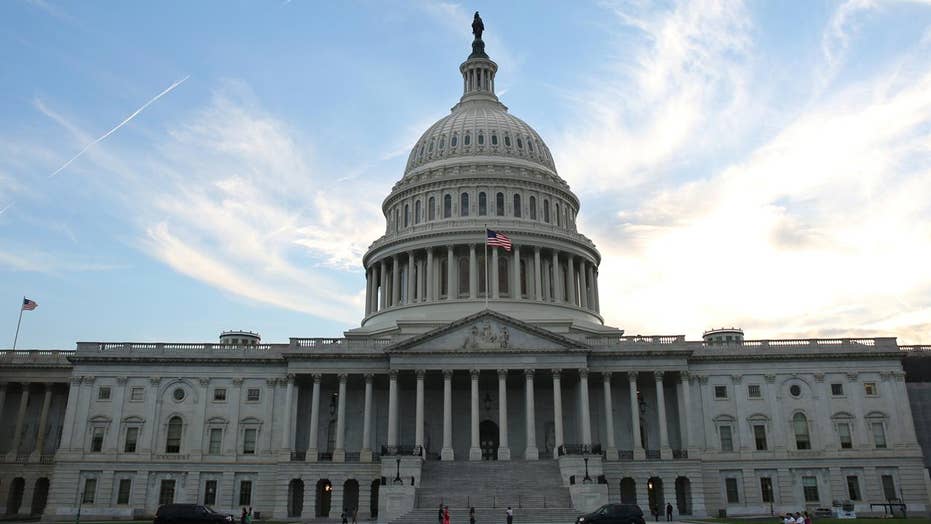 How will health care, tax reform get done?

For years, as a radio broadcaster, I organized tax reform rallies on the state capitol steps demanding relief for hard working Minnesotans—but also changes in how the government collects its revenue.

Now, as a member of Congress, I actually have a chance to do something about it.

As Speaker Paul Ryan pointed out Tuesday, our tax code is ‘stuck in neutral’, and it’s not working for American families or businesses.

Rarely has a tax code done more to stifle, discourage and punish entrepreneurship than the one with which we're currently saddled. In fact, Americans were projected to spend more than 8.9 billion hours—the equivalent of roughly 4.3 million full-time workers—doing their taxes for 2016, according to the Office of Information and Regulatory Affairs.

Those are just compliance costs. When you add state income tax burdens - take Minnesota as an example - along with payroll and investment taxes to the top federal rate of 39.6 percent (it’s really closer to 43 or 44 percent given the phase-out of itemized deductions), you're approaching a whopping 60 percent top rate on the next marginal dollar of income earned for small and medium size pass-through businesses.

Yet the current federal tax code subsidises the higher income tax states like Minnesota instead of nudging them to get their taxes in line with the rest of the country. A loophole, by the way, which disproportionately benefits upper income earners.

Any wonder why after nine years of massive amounts of federal spending and debt we're still mired in the slowest economic growth rate since WWII -- yet to hit three percent annually? Why median household incomes still haven't reached their pre-2007 recession levels? Or why the civilian labor force participation rate is stuck at levels not seen since the ‘malaise’ of the 1970s?

The Speaker is right, there’s a ‘better way’ forward.

The House tax reform blueprint simplifies the four-million-word tax code, cuts corporate and personal income taxes and reduces seven individual brackets to just three. It also vastly expands those who will owe nothing by enlarging the standard deduction.

We’re able to do this by removing special interest deductions, like "carried interest" for wealthy hedge fund managers. Right now, the profits Wall Street makes on other investors’ money isn’t taxed as ordinary income. Instead, these "commissions" are considered capital gains, meaning the rest of us have to make up the difference.

We need a tax code where more folks have skin in the game -- but at much lower rates. In fact, one reason for the army of special interest groups in Washington is the punitive nature of very high marginal tax rates.

Get a flatter, fairer code and there’s less reason to lobby.

On the corporate side, the OECD reports the combined federal and state statutory tax rate for the United States is nearly 39 percent—about ten points higher than the weighted average of the group’s other 34 members.

As Gregory Hayes, CEO of United Technologies, recently said, "Our foreign competitors only pay taxes in the countries where the profit is earned, and at significantly lower rates." If we take the top corporate rate from 35 to 20 percent and tax companies on where they actually earn their income, we’ll rid ourselves of "the incentive for American businesses to move headquarters, jobs and intellectual property overseas."

By some estimates, there may now be upwards of $2.6 trillion stockpiled offshore avoiding U.S. taxes. The House plan embraces a common-sense"‘territorial" system that taxes corporate earnings only once and starts the process of "repatriating" those trillions of dollars back into the United States for things like infrastructure investment right here at home.

This year marks the 100th birthday of John F. Kennedy, so it’s worth remembering what mainstream Democrats used to say about the issue.

In 1962, speaking at the Economic Club of New York, President Kennedy reiterated his support for "an across-the-board, top-to-bottom cut in personal and corporate income taxes" because a complicated tax code coupled with high rates "exerts too heavy a drag on growth" and "reduces the financial incentives for personal effort, investment, and risk-taking."

I agree, and that’s why I’m working hard to lower rates and simplify taxes so that the average taxpayer can do their return on a postcard — and have more left for their families in the process.

Republican Jason Lewis represents Minnesota’s 2nd Congressional District and serves on the Budget Committee in the U.S. House of Representatives.