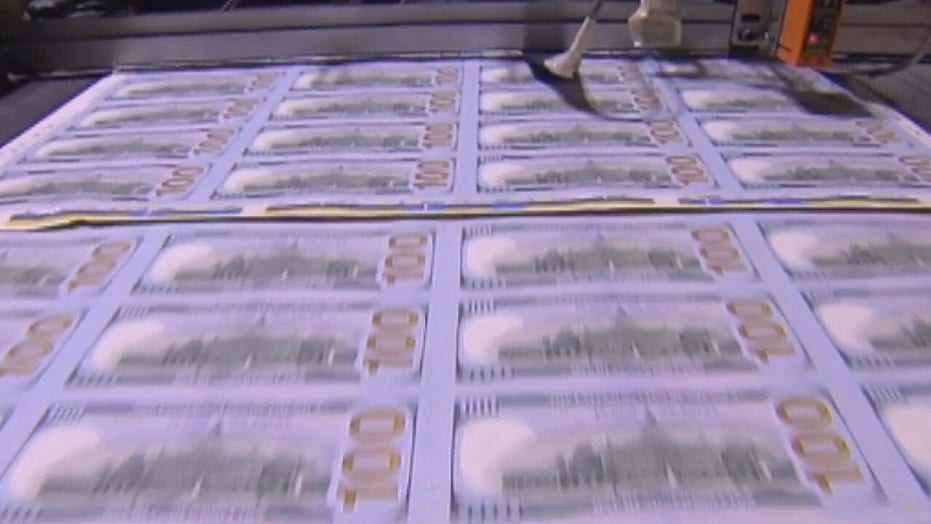 Spending less on eating out and transportation; Fox Biz Flash: 6/22.

The Labor Department on Friday reported jobless rates in May for the 50 states, and the news is the greater than usual variation. Some state economies are recovering much faster than others, and the worst performing tend to be those that have imposed the most severe lockdowns.

The Nevada and Hawaii economies rely heavily on tourism that has been walloped by the pandemic. But all of these 10 states have had some of the strictest lockdowns. The Michigan rate is especially striking compared to the lower rates in Wisconsin (12 percent) and Indiana (12.3 percent, down from 17.5 percent in a month). New York, the state hit hardest by the virus, had a jobless rate of 14.5 percent in May, down somewhat from 15.3 percent a month earlier.

Nine of the 10 states with the highest jobless rate are run by Democrats, who have tended to demand that the economy should stay locked down and in some cases are still resisting opening. One exception is Colorado, where Democratic Gov. Jared Polis was one of the first to reopen. His decision is paying off as Colorado’s jobless rate in May fell to 10.2 percent from 12.2 percent in April.