Naomi Wolf has been a prominent person in America and a prominent Democrat for more than 30 years. She's one of the founders of third-wave feminisim. She worked for Bill Clinton and famously advised Al Gore. Late last year, she voted for Joe Biden. You've almost certainly seen her books; she's written a lot of them.

We didn't think we agreed on much with Wolf, to put it mildly. Yet less than a week after the last election, Wolf surprised a lot of people by tweeting this:

Wow, where did that come from? More to the point, how did this faithful lifelong Democrat reach that conclusion? Maybe because, whatever her preconceptions, Naomi Wolf has been paying attention. That's true for a lot of us, actually, regardless of who we voted for. People who have been watching events carefully may find they have very different views than the views they once had.

The reason for that is simple: Reality itself is changing very fast. All over the world, countries that once seemed like bulwarks of traditional liberal values -- freedom of assembly, property rights, freedom of speech and conscience -- have suddenly abandoned their long-standing traditions of protecting the individual and now resemble police states. The change has been sudden and dramatic, and the pretext for it, of course, has been COVID. 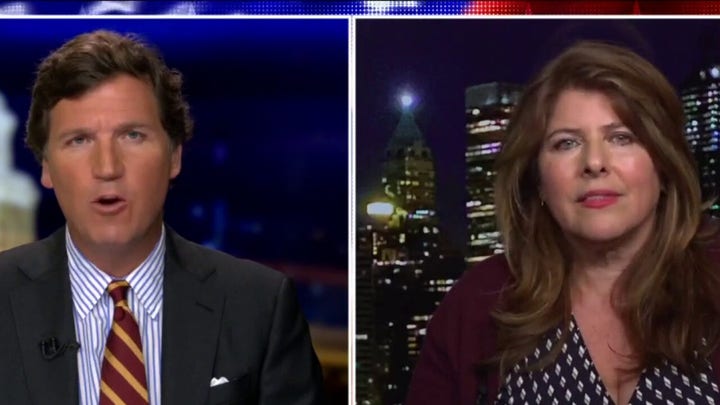 Consider Canada, our sprawling, ice-covered neighbor to the north. Not so long ago, Canada was considered such a stable and restrained place that its main problem was being uninteresting. Nothing seemed to happen there. Not anymore. Since COVID arrived, the Canadian authorities bear no resemblance to the taciturn Mounties you may remember. Like Burmese generals putting down a coup, nothing is too harsh for their own citizens.

On New Year's Eve, a group of friends gathered in a private home in the city of Gatineau, Quebec. No one was selling fentanyl, no one was plotting a homicide. There was just a group of relentlessly polite Canadians celebrating the new year. Apparently, somebody called the police, who fined everyone at the gathering CA $1,500 apiece (about US $1,200), then arrested the homeowner. He wasn't charged with attacking a cop or spreading COVID (No one claimed he did). His crime was described as "refusing to provide personal information to the authorities."

To review, police barged into his home, and when he didn't answer the right questions quickly enough, they arrested him. That is not a public health measure, it is intentional humiliation.

By the way, when sharp-eyed people on social media pointed out that some of the police officers who responded to the home weren't wearing masks, the police in Gatineau explained they didn't have to follow public health laws because it was a public health emergency. So just to show you how serious they are about stopping COVID, Canadian police were willing to spread it themselves. Neither Canada's so-called Liberal Party nor its suppoesedly Liberal prime minister had any problem with this.

It's not just Canada; the entire Anglosphere is moving toward authoritarianism that nobody seems to be noticing. In the formerly free U.K., a group of people in the West Midlands created what authorities later described as a makeshift club with a bar, VIP area and a dance room with a DJ. Naturally, the authorities sprang into action. They dispatched a thermal imaging helicopter. They kicked down doors. It was a threat worse than ISIS and they acted like it.

There may be less door-kicking going on in this country, but the result is the same: Traumatized citizens and destroyed lives. The ability to work was once considered one of the most basic human rights, but then a lot of things were once considered basic human rights. Remember "My body, my choice?" Now its "Your body, your right -- Oh, sorry. Actually, it's Bill Gates's body."

Now, Bill Gates isn't God, just a big shareholder in Microsoft. But since COVID, Bill Gates has gained extraordinary powers over what you can and cannot do to your own body. Bill Gates would like you to take the coronavirus vaccine. That's not a request. If you don't comply, you could lose your job. Think we're exaggerating?

Read this story about a waitress from Brooklyn.

She's got questions about a vaccine that was produced faster than any other in history. But if you have those questions, you can't have a job.

To be clear, we're not talking about what they deride as "vaccine denial". The waitress in question says she supports vaccines. Most people do, because they have saved more lives than any other advancement in science. But even the good vaccines can have side effects, and it's fair to ask what those side effects might be. Why wouldn't it be fair to ask that?

In a moment like this, where things are moving so quickly in a dark direction, you've got to wonder: Where are the liberals? Where are our leaders, the people we elect to protect us from irrational and destructive overreach like what we're seeing now? Those people are gone. They've ceded all authority to those who describe themselves as scientists. Joe Biden admitted this out loud in August:

BIDEN: I would be prepared to do whatever it takes to save lives, because we cannot get the country moving until we control the virus ... 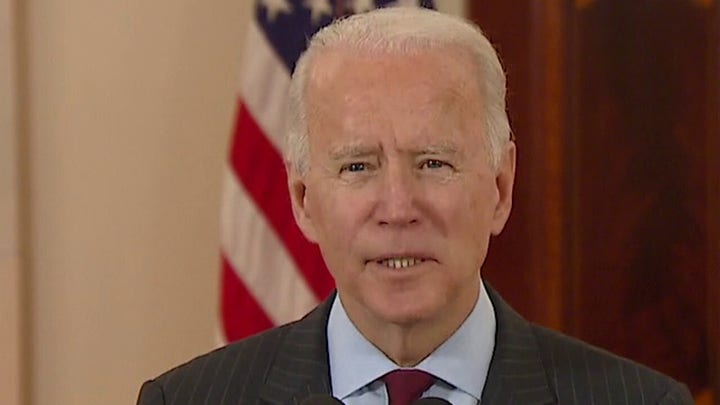 DAVID MUIR: If the scientists say shut it down?

BIDEN: I would shut it down. I would listen to the scientists.

You thought the voters were in charge of this country, speaking through their elected leaders. That's not true. The scientists are in charge. Biden is not the only one who says, "I would listen to the scientists". This is a staple of our public conversation these days.

On Sunday, the most scientific of all the scientists, the supremely science-based Dr. Anthony Fauci, told us we could all be wearing masks in 2022. This was a surprise. You thought the vaccine meant your life could return to normal? No. According to Tony Fauci, you thought wrong. Things are never getting back to normal. 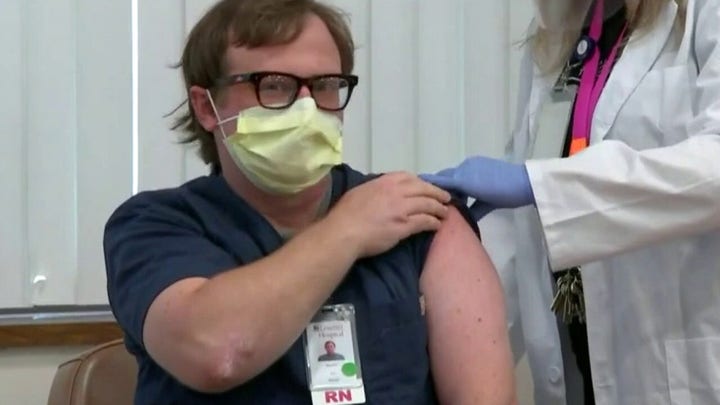 DANA BASH: You and the president have suggested that we'll approach normality toward the end of the year. What does normal mean? Do you think Americans will still be wearing masks, for example, in 2022?

FAUCI: You know, I think it is possible that that's the case. And again, it really depends on what you mean by normality. If normality means exactly the way things were before we had this happen to us, I mean, I can't predict that

So what can Dr. Fauci predict? Well, he told us we don't need masks. Then he said we do need masks. Actually we probably need two masks, maybe three, and in fact, we might need those masks forever. Those are some of Tony Fauci's many predictions.

The question is, what effect will this current suspension of our Bill of Rights have on American society over time? What kind of country will your grandkids live in? Is anyone even asking that question? Not anymore, because questions are disloyal. If you believe in science, simply obey.

Meanwhile, the costs mount -- the real ones like measurable bankruptcies, addiction, suicides. So what will the country look like when it's over?

This article is adapted from Tucker Carlson's opening commentary on the Feb. 22, 2021 edition of "Tucker Carlson Tonight."