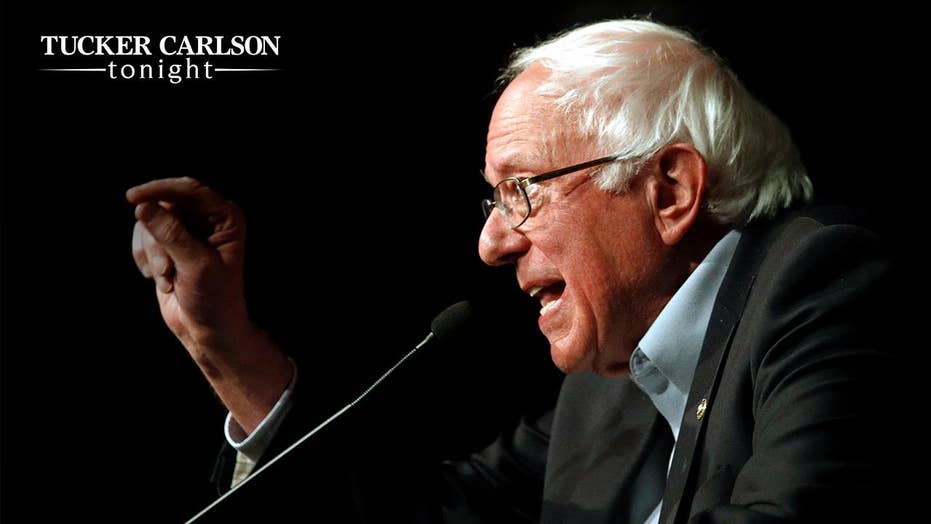 Well, we often hear people say that Donald Trump has driven the American left crazy. That's a talking point, obviously. But it's also increasingly true. And not just figuratively crazy, meaning zany or eccentric or red in the face mad, but actually crazy, meaning delusional, needs help, dangerous to self and others.

For example, here's what advertising executive and former cable news host Donny Deutsch read aloud from his dream journal this morning on MSNBC. Keep in mind, as you read this that he appears to be completely serious:

DEUTSCH: “This is all Donald has left. He has one thing. This wall is not a wall. It is a ‘Let's keep America White again.’

One thing that talks that 39, 40, 41 percent base that says either the Black man, or the Brown man, or the Jewish man, or the media man, or the banker man is coming to take your life --

DEUTSCH: --and you're -- it's not your -- you're not in the position you're in because of you. It's because of everybody else. That's all he has left.”

Take your wife? Well, that was bizarre. What does it mean? Who knows?

Much easier to interpret is Rick Wilson. Now, Wilson is a semi-obscure political consultant, who's held just enough low-level political jobs that cable television producers can bill him as a Republican strategist.

Wilson seems to spend most of his life opining in one of those six guests shout fests in boxes that the other channels specialize in. -- He's often shouting the loudest.

What makes Wilson notable is that, like so many on the left, he's moved on from hating Trump to hating the people who voted for Trump, which is to say a lot of the country.

Did it ever occur to Rick Wilson that people who are losing their teeth might benefit from cheaper dental care? Maybe Washington could help with that, but no. It’s easier to make fun of them and get rich doing it, something Rick Wilson specializes in.

His 10-tooth base. Imagine mocking people who can't afford to fix their rotting teeth. There are a lot of people like that in this country still. And many of them did vote for Donald Trump in the hope that he'd care about them or at least not rub their faces in their own poverty. What a cruel and awful thing to say.

Did it ever occur to Rick Wilson that people who are losing their teeth might benefit from cheaper dental care? Maybe Washington could help with that, but no. It’s easier to make fun of them and get rich doing it, something Rick Wilson specializes in. Here’s more of what he’s said:

“The pictures of the cruelty of this administration are a very deliberate part of this. Their core supporters, you know, want anybody who's darker than a latte deported.”

Oh, so not only are those poor toothless Americans ugly, they're racist now, too. They're bad people. It's OK not to care about them. They can die young of diabetes and cirrhosis and drug ODs, and we can feel fine about it.

Rick Wilson can keep taking pictures of himself inside private airplanes, secure in the knowledge that those dummies with bad teeth deserve everything they get. They're immoral, unlike Rick Wilson.