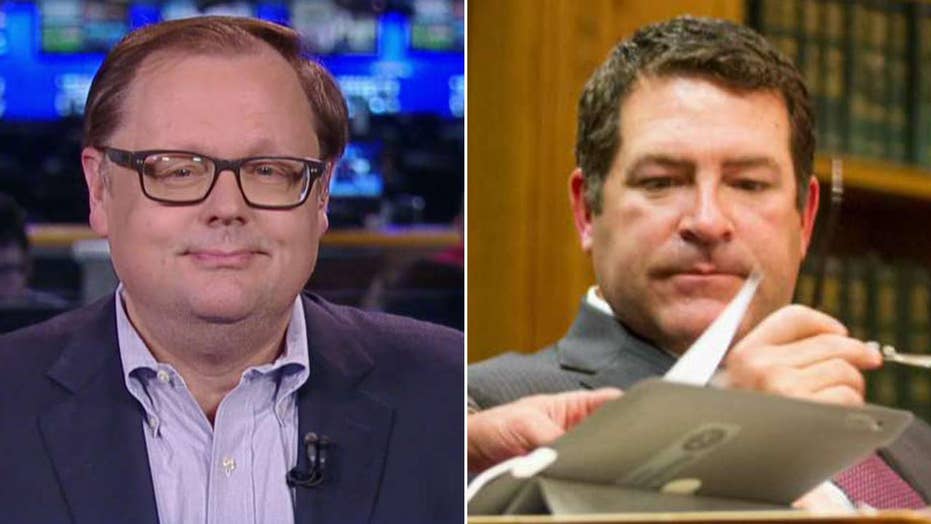 It’s been said that silence in the face of evil is evil itself. Not to speak is to speak. Not to act is to act.

That's why I am calling on people of faith across the nation to take action today. We need to put pressure on the Trump administration to reinstate the nomination of Dr. Mark Green.

Dr. Green, a Tennessee state senator, withdrew his nomination to be President Trump’s Army Secretary. He had been the focus of a vicious smear campaign by gay and Muslim activists.

Dr. Green blamed the controversy on what he called false and misleading attacks.

“Tragically, my life of public service and my Christian beliefs have been mischaracterized and attacked by a few on the other side of the aisle for political gain,” he wrote in a statement.

“While these false attacks have no bearing on the needs of the Army or my qualifications to serve, I believe it is critical to give the President the ability to move forward with his vision to restore our military to its rightful place in the world,” he wrote.

A senior White House official tells me the administration did not push Dr. Green to withdraw.

“The Army secretary needs strong bipartisan support and when Dr. Green recognized he would no longer have this, he made the decision based on what he thought was best for the Army,” the White House official said.

Dr. Green is a good and decent man. He is a West Point graduate – a decorated Iraq war veteran – and a devout Christian.

But despite his impeccable military credentials – Dr. Green was deemed unsuitable because he believes among other things that people should use bathrooms that correspond with their God-given plumbing. He also believes in traditional marriage and that man was created in God’s image.

Do those beliefs disqualify someone from serving in a Republican administration?

“This is not about not standing up for someone or someone’s religious beliefs, this is about doing what’s best for the future of the Army and the soldiers who fight for our country,” the official told me.

If that’s the case – then Dr. Green is the perfect man for the job. But instead of standing up for this good man – he’s been sacrificed on the altar of political correctness.

The president told us that Americans should not be forced to choose between the dictates of the federal government and the tenets of their faith. He promised us that he would not allow people of faith to be targeted or bullied or silenced.

Dr. Green was not only targeted, but he was also bullied and silenced. And the Trump administration did nothing. They stood down.

So I call on President Trump to stand up for Dr. Green and reinstate his nomination. It’s the honorable thing to do. It’s the right thing to do.

Make this right, Mr. President. Be a man of your word.