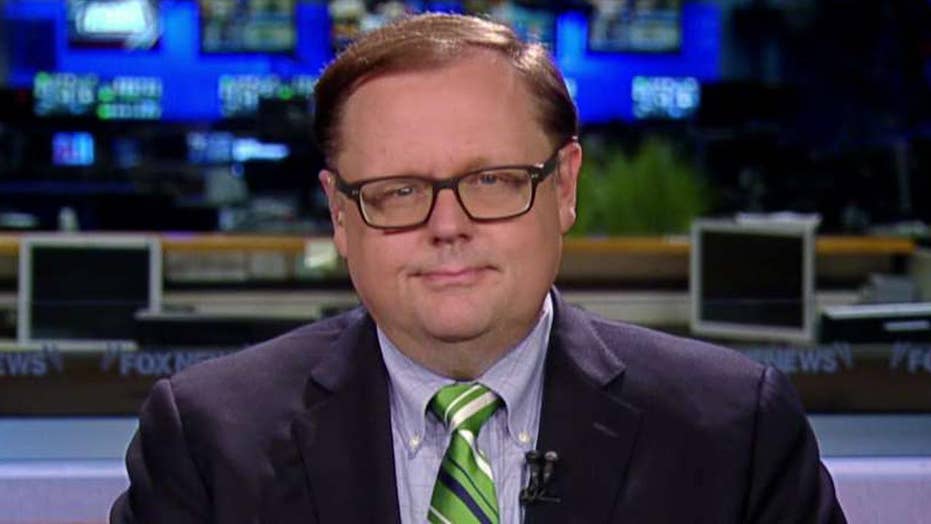 Starnes: Time for Trump to stand up to the North Koreans

I was taken aback by something Fred Warmbier said the other day. His son Otto had just been released from captivity by the North Koreans.

Click here for a free subscription to Todd's newsletter - a MUST READ for Conservatives!

Mr. Warmbier said he was told by the Obama administration to do nothing that would offend or upset the North Koreans. They were not even allowed to put ribbons on a tree.

A reporter asked if the Obama administration could have done more to secure Otto’s release. Mr. Warmbier replied, “The results speak for themselves.”

FILE PHOTO - Otto Frederick Warmbier (C), a University of Virginia student who was detained in North Korea since early January, is taken to North Korea's top court in Pyongyang, North Korea, in this photo released by Kyodo March 16, 2016. Mandatory credit REUTERS/Kyodo ATTENTION EDITORS - THIS IMAGE HAS BEEN SUPPLIED BY A THIRD PARTY. FOR EDITORIAL USE ONLY. NOT FOR SALE FOR MARKETING OR ADVERTISING CAMPAIGNS. MANDATORY CREDIT. JAPAN OUT. NO COMMERCIAL OR EDITORIAL SALES IN JAPAN - RTS16VUW (REUTERS)

The results certainly do speak for themselves. Otto Warmbier died yesterday. He was 22-years-old.

Let’s be clear about something: Otto was held prisoner by the North Koreans. He was tortured. He was left to languish. And ultimately -- he was murdered.

This nation has a storied history of standing up to dictators and despots from Hitler to Saddam Hussein.

And the time has come for President Trump to do what the previous administration was afraid to do -- stand up to the North Koreans.

The president must send an unequivocal message to Kim Jung Un  -- harm another American citizen and the Armed Forces of these United States will rain down hell fire on his godforsaken wasteland of a nation.

We are the United States of America -- and we will not be trifled with -- not any more.