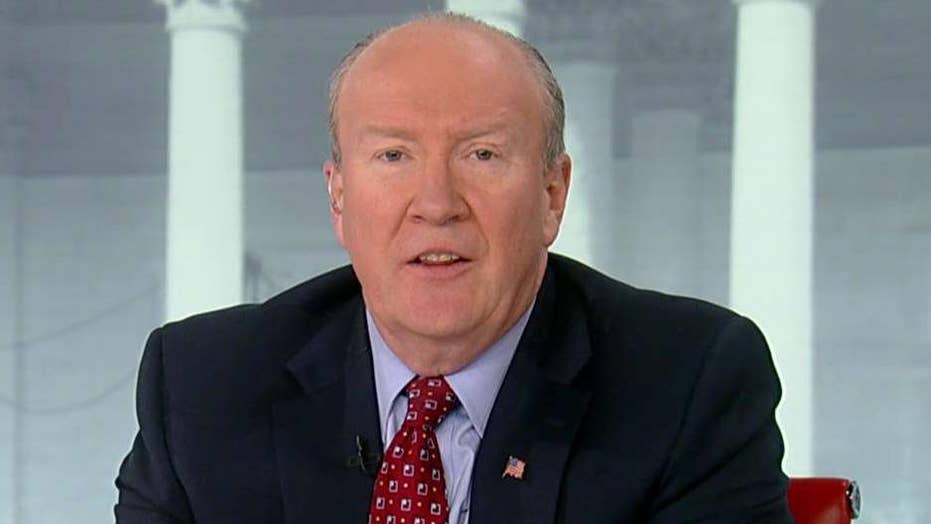 Not everything is. Impeachment is not. Not principally.

Professor Dershowitz, for whom I have great respect, got a bit carried away in what was otherwise a bravura performance in the well of the Senate on Wednesday night, when he offered a constitutional defense against President Trump’s impeachment. As will be clear momentarily, I have never agreed with Dershowitz’s impeachment theory. Yet the excerpt of his argument at the Senate trial that has critics up in arms was a case of misspeaking; it was not an outrage that would effectively turn the president into a dictator.

I believe Dershowitz was trying to make the uncontroversial point that executive acts a president subjectively believes are in the national interest do not become impeachable just because the president simultaneously believes such acts will help him politically. But Dersh garbled the point — which also occasionally happens, even to those of us who are not 81 and lack the professor’s vigor. Taken out of the context of his broader argument, he could be misunderstood as having asserted that, if a president believed his own reelection was in the national interest, no executive act he took in furtherance of being reelected could be impeachable.

That is not what he thinks or, overall, what he said (as he later explained in a Twitter thread that begins here). Dershowitz was explicit that presidents are not above the law, and that they may be impeached for criminal acts.