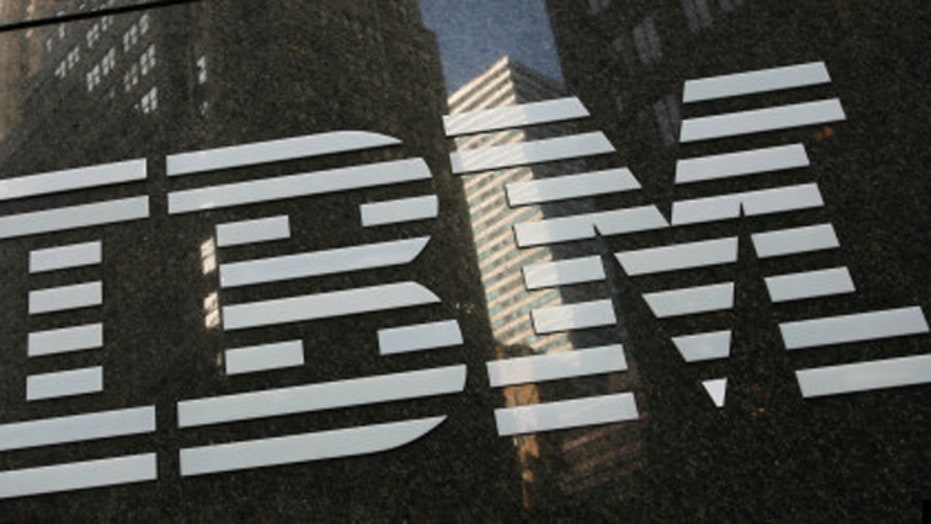 What does move mean for retirees?

Thursday night’s Republican presidential debate was both comical and concerning. Comical, because it’s always fun to watch five guys in suits yelling and screaming at each other, and these guys never fail to deliver. Concerning, because, when it came to health care, not a single one of them had a clue what he was talking about.

Donald Trump, Marco Rubio, Ted Cruz, Ben Carson and John Kasich all say they will repeal ObamaCare, but not one of them has any idea what to do once it’s gone.

As a physician, entrepreneur and data sciences specialist who has devoted a great deal of time to studying the issue, I listened closely to the segment of the debate that focused on health care, and what I heard was absolute nonsense.

Five men – two senators, a governor, a businessman and a brain surgeon, all of whom want to be president of the United States – stood behind their podiums and collectively insulted all Americans.

As we continue to cull the field down to one Republican and one Democrat, we need to sharpen our focus on who is best suited to put America back on track. And, once again, that means devoting considerable attention to health care.

Over the past few years, millions of previously uninsured Americans have gotten health insurance coverage under ObamaCare. Yet they have every reason to be anxious about their future, because every candidate is promising to make changes to the law, from outright repeal on the right to “Medicare for all” on the left. But not one of the candidates has laid out a clear and concise plan that makes the promise of change anything close to credible.

Yet change must come, because the math behind ObamaCare isn’t adding up. With companies like Unitedhealthcare, Aetna and Humana reporting unanticipated large losses, there is ample reason for concern about the entire system’s future. That means that as we assess the remaining candidates and scrutinize their platforms closely, we can’t ignore health care. We can no longer allow ourselves to consider candidates who either choose not to be honest about the issue, or simply don’t understand it.

We must ask: Do the candidates’ proposals make sense? Are they economically sound? Are they serious alternatives or adjustments to what we currently have … or are they just catchwords used to get our attention?

On Thursday night, all the candidates – except Ted Cruz, who reiterated that he “will repeal every word of ObamaCare” – said they supported the law’s provision that people with pre-existing conditions cannot be denied coverage. But when moderator Dana Bash pointed out that “the insurance companies say … that the only way that they can cover people [with pre-existing conditions] is to have a mandate requiring everybody purchase health insurance,” nobody could offer an alternative. They just danced around the issue.

Allowing competition across state lines? It makes for nice hand gestures, but what good is it when the market is consolidating into very few providers?

Blocking risk corridors? Cutting off government funding saves money … but how does it make the health care system solvent?

Each candidate needs to answer this very simple question: If your plan is to repeal ObamaCare, then what’s your plan to replace it?” If your plan is to make changes to it, then exactly what changes and how? It’s an insult to all of us that we’re still waiting for the answers.

While we wait, here’s where the remaining Republican candidates stand on the issue:

Donald Trump promises he will repeal ObamaCare, but exactly how remains a mystery. He talks about selling insurance across state lines. We know this much: Whatever he does to replace ObamaCare, it will be “something terrific.” But whatever it is, it gets no mention on the positions section of his campaign website.

Ted Cruz has been belligerent about repealing ObamaCare, but he has provided little substance in describing what will replace it. He proposes to sell insurance across state lines, expand health savings accounts and make insurance more affordable. But he is short on details, such as what it will cost and who will pay for it. Health care is noticeably absent on the issues section of Cruz’s campaign website.

Marco Rubio, unlike Cruz and Trump, has actually laid out some specifics, suggesting that he would provide a refundable tax credit that people could use to purchase health insurance, in addition to reforming insurance regulations to encourage innovation and providing federally supported high-risk pools for people with pre-existing conditions. He devotes a page on his website to health care.

Ben Carson, a neurosurgeon, wants to institute “health empowerment accounts” that will enable “We the People” to purchase our own health insurance plans. He’s also called for overhauling Medicaid by giving users private insurance options funded through state-run programs.

John Kasich calls ObamaCare “the wrong diagnosis” and promotes his “Ohio model,” which focuses on better patient-centered primary care and rewarding value instead of volume. The health care page on his campaign website does not mention people with pre-existing conditions.

On the other side of the aisle, neither of the Democrats is talking about repealing ObamaCare. Their discussion centers on how much more care we can provide.

Hillary Clinton says affordable health care is a basic human right. She’s been a strong proponent of controlling drug costs and taking on the pharmaceutical industry, and she talks about expanding on the successes of the Affordable Care Act. But her plan for reining in rising premiums and enabling physicians to provide quality, profitable care is undefined.

Bernie Sanders says ObamaCare doesn’t go far enough, and what we need is a single-payer system, aka Medicare for All. To pay for it, he advocates raising taxes dramatically. Exactly how dramatically is anyone’s guess.

But here’s one thing we know for sure: ObamaCare, as it stands right now, is unsustainable. It’s broken, it needs to be fixed and it won’t be fixed without a genuine plan.

We the People have to demand that our candidates stop delivering grandiose ideas and catchy slogans that have no substance behind them. It’s high time we held their feet to the fire, because our health and well-being are literally at stake.