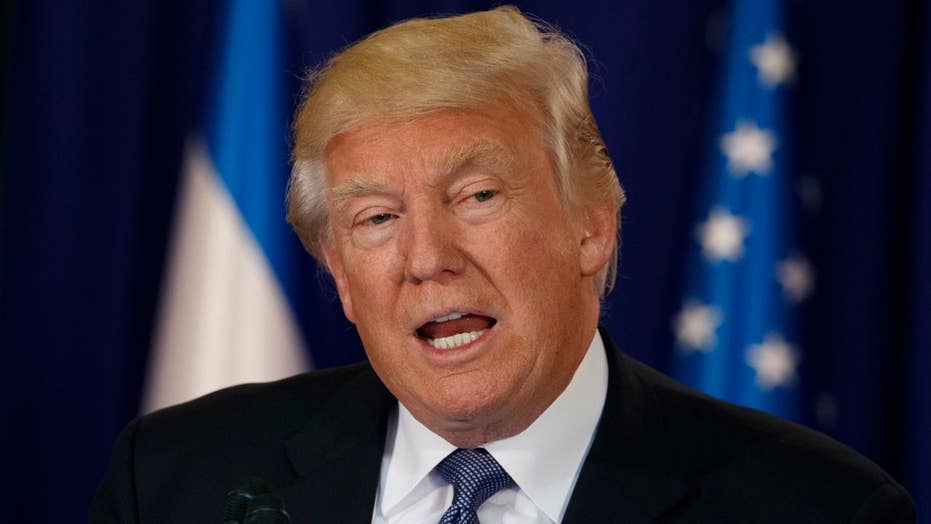 It is not very brave these days to stand up and denounce President Trump. Hollywood and the media will turn you into a hero. But it is a brave thing to stand up to the zeitgeist and culture of fear and bullying the left and media have instilled on the issue of climate change. But President Trump is doing just that. He is defying the left, the media, his children, and many world leaders.

In short, he is leading. President Trump is withdrawing the United States from the Paris Climate Accord.

It is the right decision for a number of reasons.

First, the Paris Accord is being treated by many as a treaty with treaty obligations, but President Obama never submitted it to Congress for passage.

Second, though President Trump could have left it in place and done nothing, his successor could have easily revived it if left in place.

I do believe the climate is changing. I do believe humans play some role in it. But I also think the certainty with which much of the left clings regarding climate change is more by faith than fact. For years the left has preached climate doom and gloom and they have never been right. They have warned of global cooling and now of global warming.

Their only solution in all cases is a command and control economy. Many of them have started profiting from the scare tactics of climate change and others have financial investments that would profit from carbon trading and other schemes. They drive around in SUV’s and fly private planes while telling the rest of us to cut back. For a group of people convinced we’re all going to die, they sure don’t act like they really believe it.

I simply do not think climate change is an issue worth caring much about and trust that humanity will find ways to adapt to a climate that would change whether or not we were on the planet.

But fundamentally, regardless of my views, I think any President of any party trying to bind this nation to a global agreement that will deeply affect our economy must do so only with the consent of the Senate through its constitutional obligation to approve treaties.