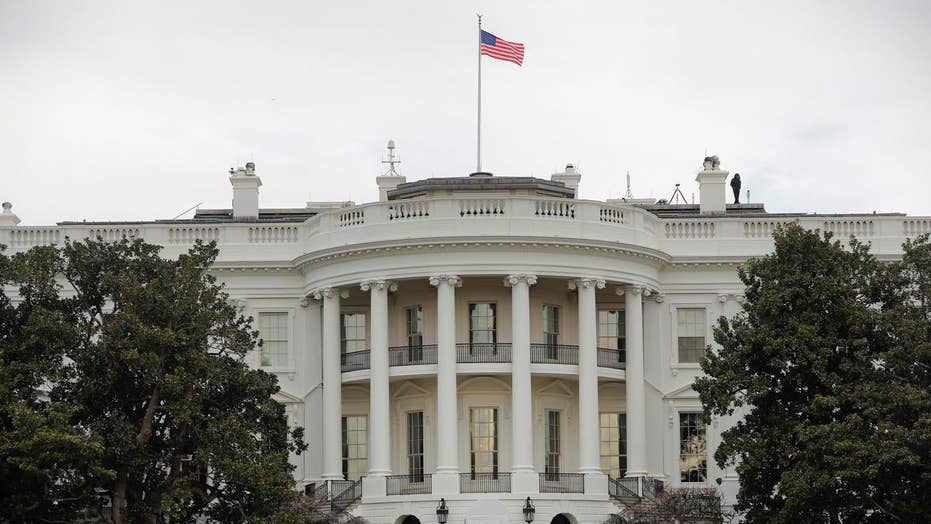 President Trump is considering the entirely proper move of pulling security clearances from a number of former government officials including disgraced former FBI Director James Comey,  former CIA Director John Brennan,  former DNI James Clapper and several others. These are all people who have been abusing the credibility gained by their previous positions and potentially their continued access to our secrets in a partisan political manner.

There is a longstanding tradition of granting former officials continued clearance to allow them to be consulted about actions they took and insights they might have. There is no requirement to do this but when all, regardless of party affiliation, are supposed to be working toward our security it provided a continuity of the institutional knowledge. That is no longer the case with these individuals.

They seem to be wholly invested in undermining the national security priorities and policies of the Trump administration. And in some cases, it seems they were likely to have been undermining the Trump campaign while still members of the Obama administration. A security clearance is based on trust and no one should trust James Comey with continued access to our national secrets when he wrote in his own book that he improperly took classified information with him after he was fired.

John Brennan has become increasingly unhinged and has called President Trump treasonous. How can he be allowed anywhere near the inner workings of the Trump administration as it works to conduct our nation’s foreign policy? Another person likely to lose his clearance is Former CIA Director Michael Hayden who publicly warned people not to work for President Trump. That is not compatible with offering any kind of help at all to that same administration.

Taking security clearances from those who have professed to be actively hindering the president’s lawful conduct of the country’s business is a sad, but necessary, step. It is not a political move of itself, it is a reaction to the political moves of those acting against him.

All of these people have every right to speak their minds and oppose every single action Trump takes. But they have zero right to continue to hold a clearance that gives them access to classified data once they show their true colors. As a member of the disloyal opposition, they have shown they should not be trusted.

This is also a sad commentary on the state of our political affairs when supposed professionals cannot put aside their personal enmity.   They could provide the useful counsel their previous positions made them privy to and help the Trump administration. Instead they call names and smear the president on social media.

As President Trump often notes himself that is “sad.”