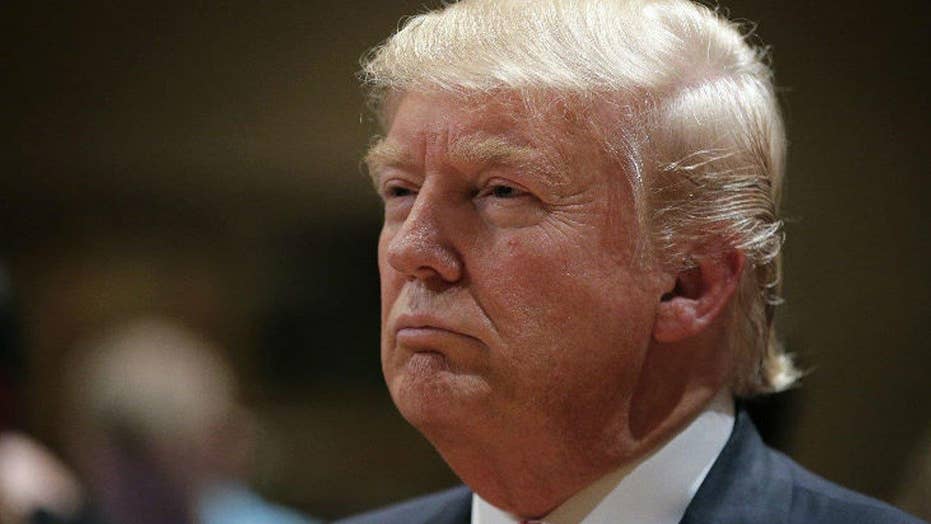 Game over! This was a rout, America. Winning at least seven states and the vast majority of delegates is a landslide. Donald Trump and the millions of his supporters have changed American politics and the Republican Party for the foreseeable future.

The nomination is within his grasp and if he does what he said he would do Tuesday night: "[I will] be a unifier!" he may be a very viable candidate against Hillary Clinton in the fall.

After his victories Tuesday night in multiple states and his second place finish in others , Trump is in an unstoppable position. Whether the junior senators from Texas and Florida choose to pursue him, it doesn’t matter, the end is near.

Trump, who is an unconventional candidate, to say the least, has tapped into the anger and frustration across America and has mobilized voters to turn out in record numbers.

Love him or hate him, be inspired by him or be appalled by him, Trump has totally dominated a political cycle like no other politician I’ve seen in decades.

I admit I was a total skeptic, like many others.

At first, I didn’t think he would run.

Then I thought there was no way he could beat the all-star cast of elected officials running against him.

Then I underestimated his lack of substance and trite answers in the debates.

Then I underestimated his lack of a real campaign.

Then I was convinced the political establishment was going to spend millions and take him out. And like the Energizer bunny he just keeps going and winning!

Trump is getting stronger by the day and his supporters are locked in and not going away. And no one has mastered the media like this since Teddy Roosevelt and his rough riders.

What's ahead is a Republican Party that either becomes part of his movement or splinters into many pieces. No matter what Trump does or says, the nomination is his for the taking.

Winning politics is a game of addition. Trump needs to be more careful in his words and in his thoughts. He needs to be a more gracious winner.

He has convinced many voters that he is a leader and a change agent. Now he needs to add substance and surround himself with some advisers who can add to that substance.

Thursday night’s GOP debate should be taken to a higher plane. All sides need to back away from the name calling and argue over the differences in policies.

All the candidates need to tell us how they will make the United States a better place and how they will beat Hillary and the Democrats this fall and why they should.

In the very near future, the Republican leadership of the Congress and the nation’s Republican governors need to sit down and do a "Trump negotiation" session.

Why? Because they need to see if they can find common ground to run on.

Trump is the ultimate salesman and he needs to sell these guys on his candidacy and convince them that together they can make it work.

My last advice is this: Mr. Trump, if you’re going to reward Governor Christie for his endorsement by letting him introduce you, get him off the stage once he's done.

No one seemed more unhappy than Christie watching you speak in Florida Tuesday night and frowning throughout your press conference.

A gracious loser he's not!