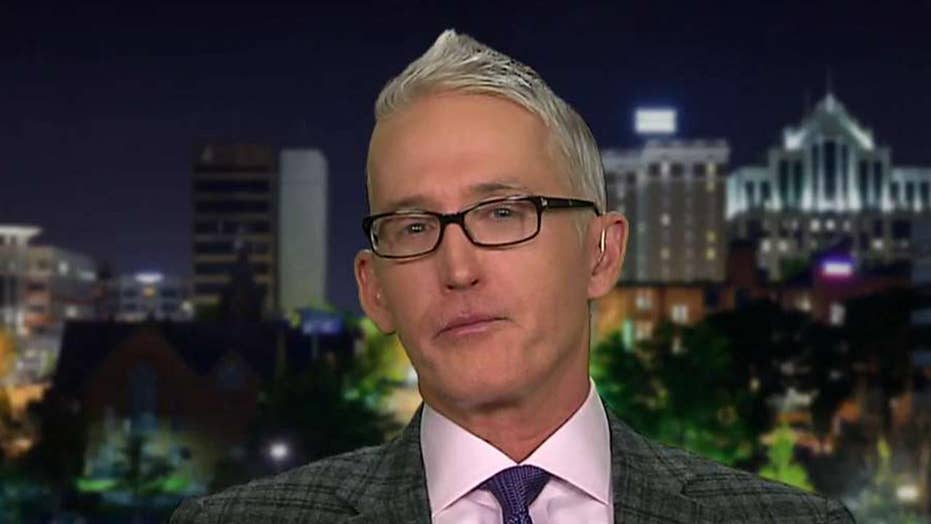 Republican Senator Cory Gardner is what you would expect in a swing state like Colorado: affable, supportive of his party when it benefits his state, unafraid of independence, and not angry about any of it. Like Senator Kyrsten Sinema, Reps. Peter Welch, Elise Stefanik, and Will Hurd, Gardner has a different kind of personality than what is typically rewarded in the modern political environment.

His uniqueness allowed him to successfully unseat a purple state Democratic incumbent to become Colorado’s junior senator in 2014. It also makes him the real target of impeachment.

So why would otherwise savvy politicians like Speaker Nancy Pelosi continue to push a case for which there is zero likelihood of a conviction?

Why would these same politicians rush to advance impeachment articles, pass those articles with no Republican votes, declare President Trump an existential threat to the Republic, and then place those articles in legislative purgatory and refuse to transmit those articles for trial?

The impeachment inquiry, investigation, votes, and ultimate refusal to transmit articles are not about removing Trump from office. Rather, it is a tacit acknowledgment he will be re-elected in November of 2020. The plan now is to use impeachment to neuter that second term with a Democrat-controlled Senate.

A Democratic Senate would make the assemblage of a Cabinet next to impossible, end the filling of judicial vacancies, paralyze the country should there be a U.S. Supreme Court opening and ensure that both the House and Senate spend their time investigating the executive branch.

There are currently 53 Republican Senators with 45 Democrats and 2 independents.  The 2 independents caucus and vote with the Democrats for a practical split of 53-47. Democrats need to flip four Republican seats (and more likely 5) if Republicans nominate an electable candidate in Alabama.

There is no real path to victory for Senate Democrats without taking out Cory Gardner.  These Articles of Impeachment, so significant they had to be passed without witness testimony Democrats now contend is indispensable, are somewhere in the Capitol penumbra because whatever existential threat Trump posed to the country was apparently nothing 25 days of inaction couldn't bear. 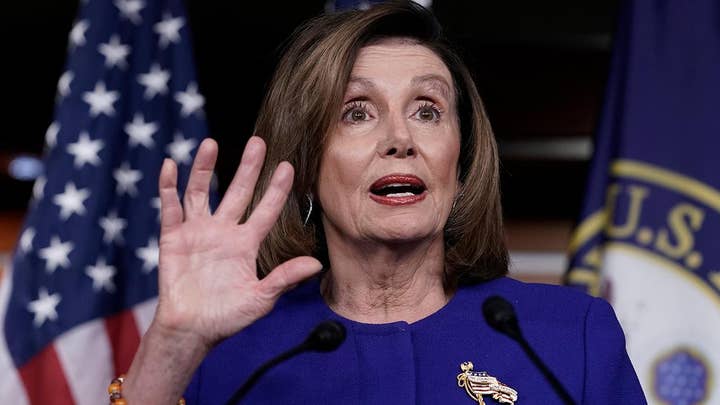 Democrat leaders in the House and Senate are apparently not in step with most Americans, fear few repercussions from the media and are counting on short memories from the voters.

Recently, Schiff, in an interview with NBC’s Andrea Mitchell, unwittingly played his hand. He acknowledged the obvious: that the House could have subpoenaed the witnesses they now wish for others to subpoena. But he complained that would mean having to go to court.

House Democrats had whatever time they deemed necessary and warranted, complete control over the subpoena pen, and full access to any court of competent jurisdiction.

It was their job to fully investigate matters related to their self-styled impeachment inquiry. 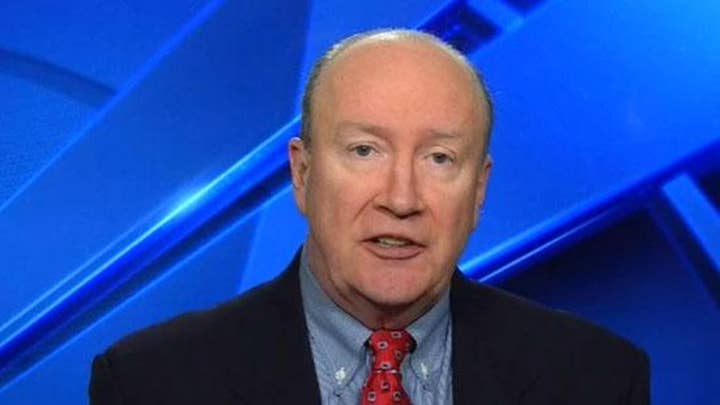 The House could have subpoenaed former National Security Adviser John Bolton, Acting Chief of Staff Mick Mulvaney, Secretary of State Mike Pompeo, Trump’s attorney Rudy Giuliani or anyone else they deemed essential to their investigation.

House Democrats had time to hear from former Trump associate Michael Cohen, former Nixon White House Counsel John Dean, and a panel of constitutional law professors devoid of any access to salient facts. Yet they complain they did not have time to compel the appearance and testimony of witnesses they now contend are indispensable.

In the interview with Mitchell, Schiff slipped up and did something unusual -- he told the truth. This "pause" as he calls it, in transmitting the Articles of Impeachment to the Senate, is really calculated to place moderate Republican Senators in a bind.

He deemed it "fleshing" out where they stand.  That is California-speak for making Republican senators in tough re-elections cast as many votes as possible on impeachment so their Democrat opponents can run as many 30 second ads against them as possible.

In other words, Schiff did not vote to compel the appearance and testimony of Mulvaney because he wants Gardner to vote on it.

The House did not vote to compel the attendance and testimony of Pompeo because Pelosi and Schiff want Gardner to vote on it.

The House did not vote to compel the attendance and testimony of Giuliani because Pelosi and Schiff want Gardner to vote on it. 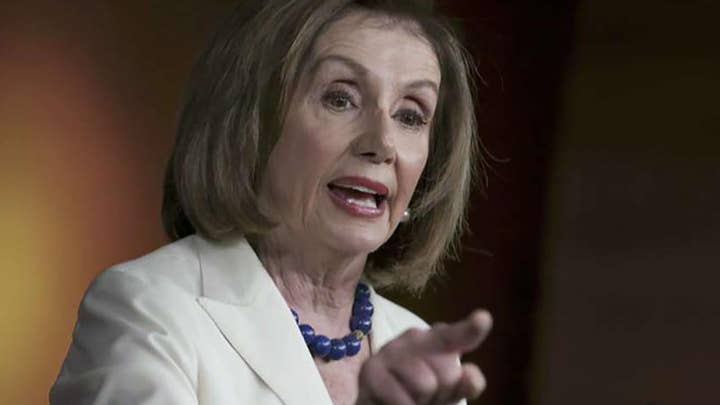 Remember the tears of anguish and prayers for virtue offered at the notion Senate Republicans might coordinate with the White House Counsel's office?

What about House Democrats coordinating with Senate Democrats to force as many votes as possible to enhance their electoral prospects in the fall?

If Schiff and the other House impeachment managers believe they failed to interview witnesses that are now indispensable, let them explain why going to court is too steep a price to pay when it comes to removing a president from office.

Whatever Senate Republicans ultimately do, they should be ever mindful this "trial" is not about removing Trump from the presidency. It is about removing at least 5 incumbent Republican senators from the U.S. Senate.