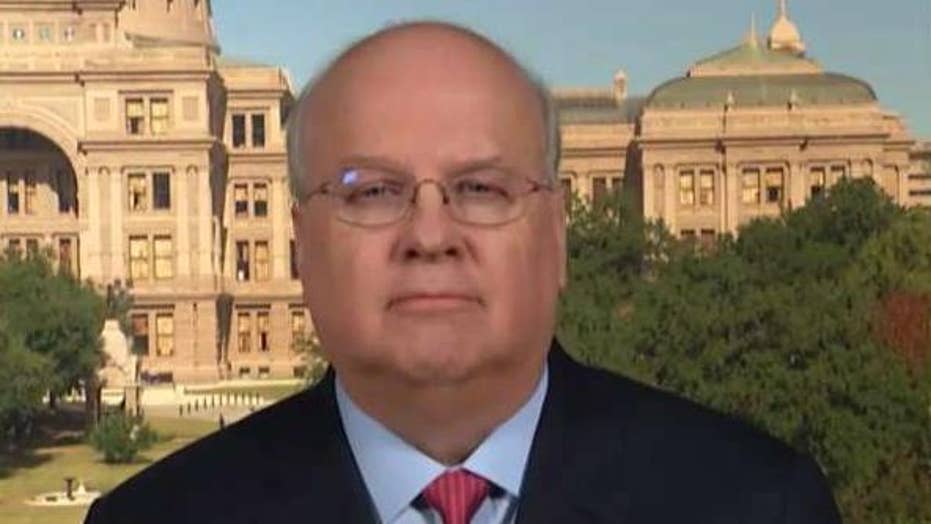 House Democrats should have waited until President Trump returned from the NATO summit in London before launching the next phase of their impeachment inquiry, says former White House deputy chief of staff Karl Rove.

‘What the heck is going on?”

As my recent travels sent me ricocheting around America, I heard this exasperation about impeachment from the people who’ll decide the 2020 election—the small number of moderate voters truly up for grabs.

For most swing voters, this impeachment controversy is simply affirming their low opinion of both parties and delaying the start of the national conversation they want to hear in 2020.

Democratic and Republican activists alike are lapping up everything about impeachment. They know the House will impeach President Trump and the Senate will acquit him, but each day’s events add to the moral outrage both sides feel.

I’ve been trying to divine the sentiments of those in the middle, the people who could vote either for Mr. Trump or his Democratic opponent. They are mostly independents, though some are loosely linked to one of the two parties. Virtually all recoil from politics. Most have turned off cable TV. A few favor impeachment but, in my unscientific study, many more look at impeachment and ask, “As a country, don’t we deserve better than this?”