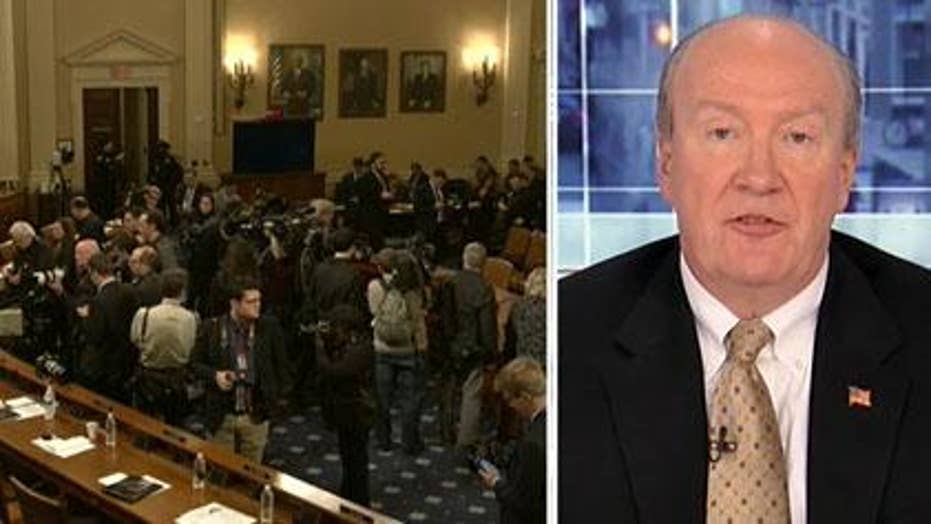 Andy McCarthy, former Assistant U.S. Attorney, breaks down the Democrats shifting impeachment story from extortion, to quid pro quo, to bribery to abuse of power and finally settling on high crimes and misdemeanors

Democrats rolled out two articles of impeachment against President Trump on Tuesday, alleging abuse of power and obstruction.

As noted over the weekend, I had to correct myself when writing that the impeachment inquiry that led to this point was a “rush to judgment.” The judgment was made long ago. The president has been Impeached Man Walking for “The Resistance” since before he took the oath of office. The House proceedings have been a matter of rushing the process until it catches up to a judgment of three years’ standing.

The two impeachment articles were produced by the House Judiciary Committee, chaired by Jerry Nadler (D-N.Y.), cribbing from the report spearheaded by Intelligence Committee Chairman Adam Schiff, D-Calif. The abuse-of-power allegation is confined to the Ukraine episode, a kerfuffle that emerged three months ago and was promptly magnified into a scandal. The claim of obstruction relates to the president’s refusal to cooperate with the partisan impeachment inquiry, the outcome of which was foreordained even as Democrats refused for weeks to conduct a vote endorsing it — for fear of antagonizing voters, which, of course, would not be a fear if there were an obvious, egregious impeachable offense. 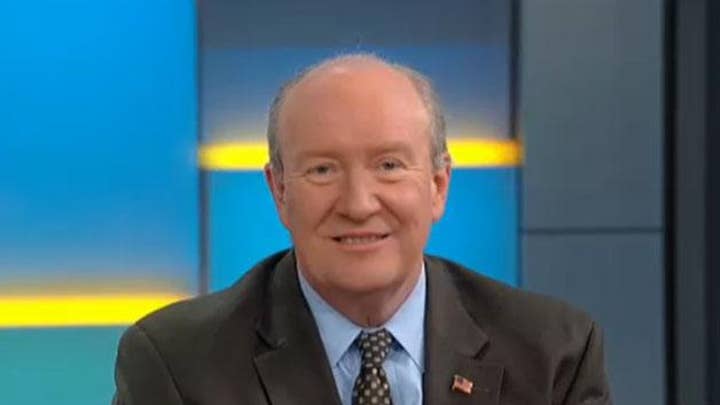 It was the lack of an identifiable crime that settled Democrats on “abuse of power,” taking advantage of the fact that the Framers did not require a penal offense for impeachment . . . but ignoring the Framers’ caution against an ambiguous standard that would invite politicized impeachments based on trifling misconduct.

Trump’s abuse of power is said to have three components: The president (a) exploited his foreign-relations power to pressure a foreign nation to meddle in American domestic politics; (b) undermined our democratic elections; and (c) endangered national security. Each is problematic.