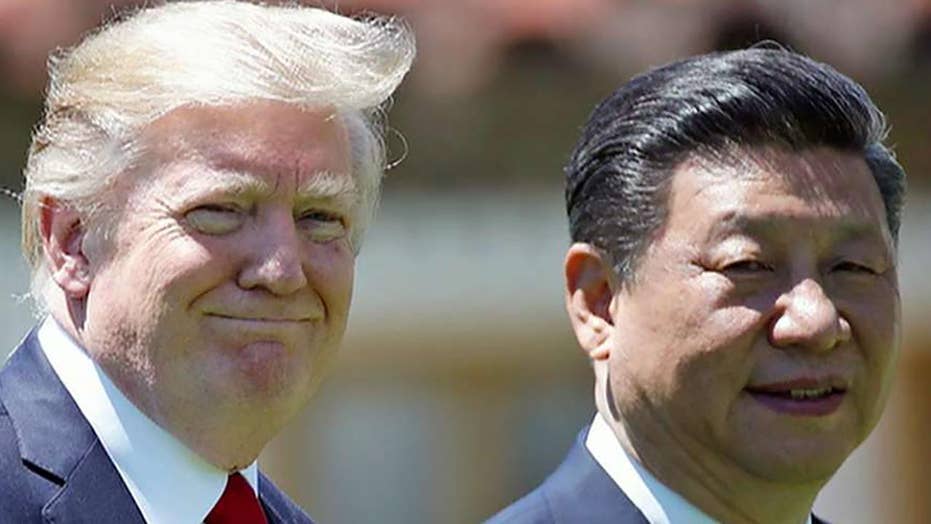 US officials prepare for trade talks in China: How do they keep the upper hand in negotiations?

Heading into the New Year, President Trump has a temporary advantage in the U.S.-China trade war in spite of recent proclamations of resolve and bravado by Chinese President Xi Jinping to continue Beijing’s economic model and policy agenda. Given the scant progress made in negotiations thus far and the domestic pressures that both Trump and Xi face, the trade war tensions will continue unabated into 2019.

Xi’s defiant statements came just weeks after his agreement with Trump to freeze the U.S.-China trade war for 90 days, and it follows the December 1 arrest of Chinese tech company Huawei CFO Meng Wanzhou by Canada at the request of U.S. authorities - - a situation that threatens to damage U.S.-China trade talks.

Regardless, the Trump administration appears determined to begin 2019 by continuing talks with Beijing. Treasury Secretary Steven Mnuchin announced on December 18 that U.S. and Chinese officials will engage in a follow up round of trade negotiations in January to address outstanding issues, among them the bilateral trade deficit and access for American companies to Chinese markets.

CLICK HERE TO READ 'AFTER TRUMP TOUTS 'BIG PROGRESS' IN TRADE TALKS, CHINA EXPRESSES WILLINGNESS TO WORK WITH US THROUGH 'STORMS'

At present, Trump’s advantages in the protracted trade war relate to the strong U.S. economy, political support among the Republican Party and red-state voters, as well as China’s decelerating economy and its heavy dependence on trade.

There is evidence that Chinese policymakers want to resolve the trade war quickly due to the threat that the prolonged dispute poses to China’s already-slowing economy.

For these reasons, the trade war is likely to further slow China’s already-stagnating economy. This works against Xi and his credibility, since the Communist party is expected to deliver economic stability to the Chinese people in exchange for having a monopoly of the country’s governing power and authority. From a political perspective, Xi wants to avoid breaking this social contract.

Due to these factors, the Chinese would like for an accord to be reached and odds are they will be willing to make reasonable concessions in 2019 on the reduction of the bilateral trade deficit and tariff levels. This works to Trump’s advantage.

However, Washington’s demand that China abandon its decades-long economic model of forced technology transfer, intellectual property theft and state support for its high-tech strategy will likely go unheeded for much of 2019 and may require a separate series of summits next year or further down the road. 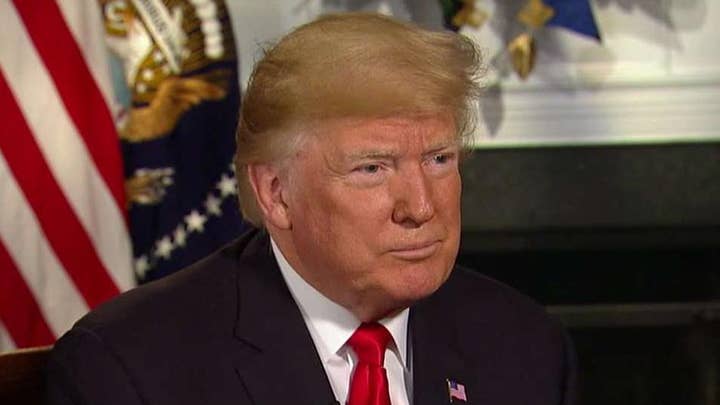 Along these lines, in 2019 it will be difficult logistically and politically for Xi to agree or put in place the drastic changes that Mr. Trump is requesting China make to its economic system.

Some contend that part of Beijing’s strategy is to wait out Mr. Trump, making bare-minimum commitments during his time in office while holding out for a more accommodating administration to come to power in 2020 or 2024.

Regardless, as the new year approaches, the ball is in Beijing’s court as to the extent it will go to address Washington’s concerns. Some analysts predict that Xi is likely to propose tariff reform by committing Beijing and all WTO member states to zero tariffs over time as a way to defuse the crisis and in the process become the chief advocate for global free trade.

Others forecast that Beijing may use the current climate to its advantage and attempt to outflank the U.S. geopolitically by seeking entry into the Trans Pacific Partnership in 2019.

At this stage of the trade war, Trump currently benefits from the power of incumbency, the continued political backing of his party, a strong economy with unemployment at a 49-year low as well as the advantage of running the larger and less trade-dependent of the two economies. These strengths provide Trump with temporary leverage over Xi, particularly while Trump’s base opts not to oppose his trade war.

Yet, the transitory nature of Trump’s advantages portend that Washington is likely to encounter delays and setbacks in the current U.S.-China stalemate. It’s probable that this trade war and its many intractable disputes have legs and may last well into 2019 or beyond.

Ted Gover, Ph.D., writes on U.S.-Asian relations and foreign policy, and he is the Director of the Tribal Administration Program at Claremont Graduate University.