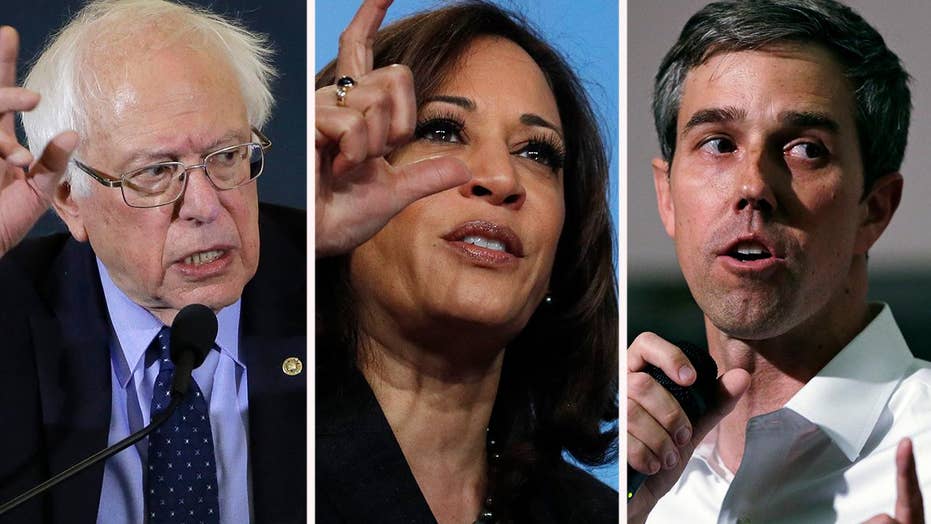 President Trump and his team of attorneys were celebrating this weekend as the 2-year long Mueller probe came to a close.

Like a mob boss shuffling out of a courthouse, Trump gloated on Twitter about having beaten an obstruction and collusion rap.

The case for Russian collusion always appeared to be a Hail Mary for Trump’s opposition. Bob Woodward, perhaps the most decorated investigative journalist of our lifetime, cast doubt on the prospect of a conspiracy (there is no crime called “collusion”) between the Russian leaders and the Trump campaign months before the final report was issued.

MUELLER DID NOT EXONERATE TRUMP – BARR ACTED AS JUDGE AND JURY. NOW CONGRESS NEEDS TO DO ITS JOB

The decision not to file obstruction of justice charges was made by Attorney General William Barr, a Trump pick for the post (albeit with a decent reputation), and Rod Rosenstein, a man who had to beg to maintain his job on bended knee. Both men claimed they didn’t have sufficient evidence against Trump.

Barr made clear in a June 2018 memo that he did not believe a president could obstruct justice, a document that many believe made him the frontrunner for his current position as attorney general.

If Rosenstein had recommended charges, there would have been an uproar among the Trump faithful, who are ever-prepared to wave the banner of victimhood and claim unfair treatment.

Most importantly, Special Counsel Robert Mueller did not exonerate the president of obstruction. However, 34 indictments and guilty pleas later, Mueller exposed this information -- the Trump campaign was comprised of a hodgepodge of criminals, liars, cheats, and some -- I assume -- good people.

The Trump family’s celebration in the aftermath of the Mueller investigation may be short-lived. They are not in the clear for some serious legal concerns.

Trump and/or his associates are implicated in criminal investigations by prosecutors in four different localities: Brooklyn, Manhattan, Virginia, and Washington, in addition to five House committees.

The House committees were actually held in abeyance pending the conclusion of Special Counsel’s investigation.

Michael Cohen’s allegations about Trump and his business and personal dealings are still looming and may be investigated.

The Southern District of New York has jurisdiction over parts of Trump’s businesses that are not protected by executive privilege and it is known that Mueller and former New York Attorney General Eric Schneiderman were sharing information.

Trump’s inauguration is also being looked at for apparent financial irregularities. It is suspected, too, that the Trump family has used its charity, the Trump Foundation as a personal piggy bank to purchase frivolous items like portraits of Donald Trump.

The president is also facing two lawsuits alleging that he violated the emoluments clause which prevents presidents from doing business with foreign governments.

The most important thing that Trump and his allies don’t understand is that Rashida Tlaib’s now infamous refrain, “impeach the motherf*****” was an emotional rallying cry. It was never a rational one that even the angriest resister wanted to employ, barring the exposure of egregious criminal acts.

Democrats want to beat Trump in an election so that he and his ardent supporters have no claim to the victimization they so desperately cling to.

We all saw Republicans dive into impeachment in the 1990s to their own political detriment.

However, the precedent being set with the current host of investigations is about the fact that no one is above the law, not even the president.

The presidency is a sacred office in our republic. It is always a hope that our nation will be led by a person of strong character and adherence to the laws he or she is sworn to uphold.

In the event that there is reasonable suspicion that the president is not following the law, there must be a thorough investigation.

The Special Counsel’s report was not a win or loss for anyone. It is but one cog in a system that demands that all people, from billionaires to paupers, play by the rules.