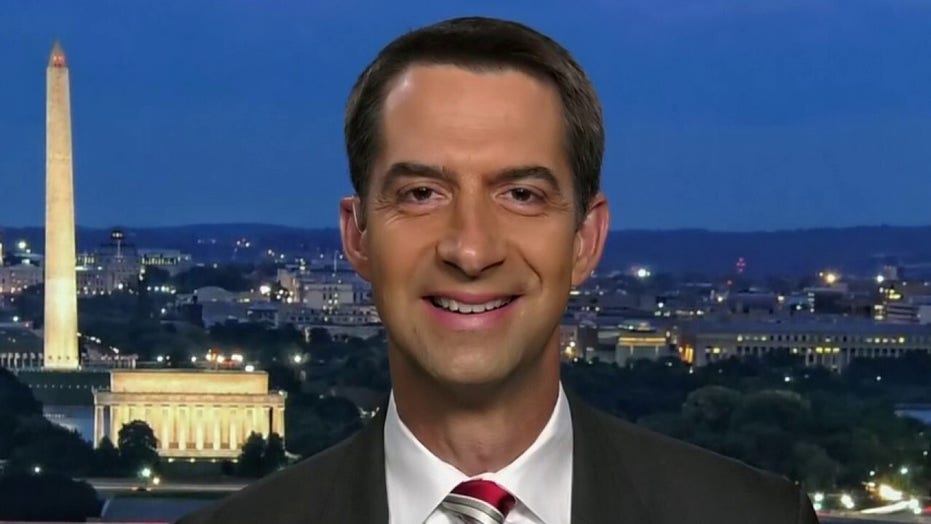 This week, The New York Times ran an op-ed by United States Sen. Tom Cotton, R-Ark., urging that the military be used to quell the fires, looting and violence gripping the nation’s cities.

A Morning Consult poll from this week found that 58 percent of registered voters agreed with that idea. But apparently it’s an opinion forbidden in the Times. 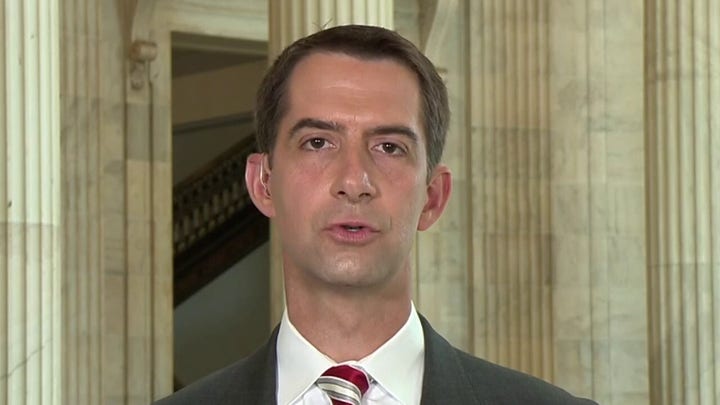 Black staffers at the paper said the column made them feel unsafe. The day after it ran, the paper folded like, well, The New York Times, and apologized for it.

Once, the separation between the news and Opinion page — church and state — at the Times was held up as an exemplar of objectivity in journalism. Now, reporters are dictating what views the paper is and is not allowed to publish.

Well, opinions of conservatives. If you’re the member of an organization that regularly blows up civilians and keeps women in servitude, come on in! 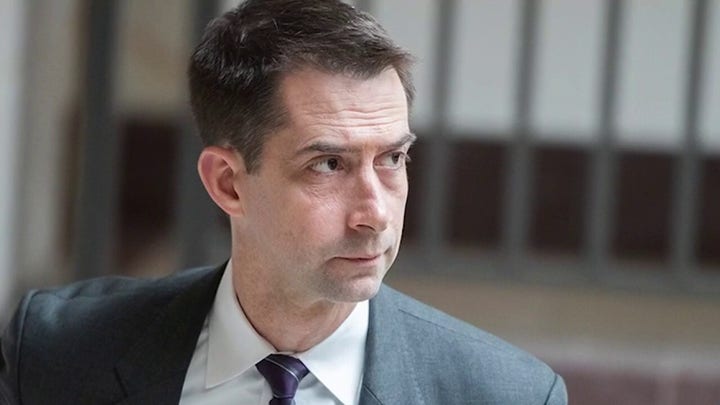 In February, the Times ran a piece by Sirajuddin Haqqani, a leader with a little organization known as the Taliban.

Let’s hear from someone else and trust readers can make up their mind — how quaint.

The outraged claim they are afraid that Cotton’s words endanger people, but what they are really afraid of is people agreeing with him. Because the only way the words could lead to any action is if Cotton is convincing.