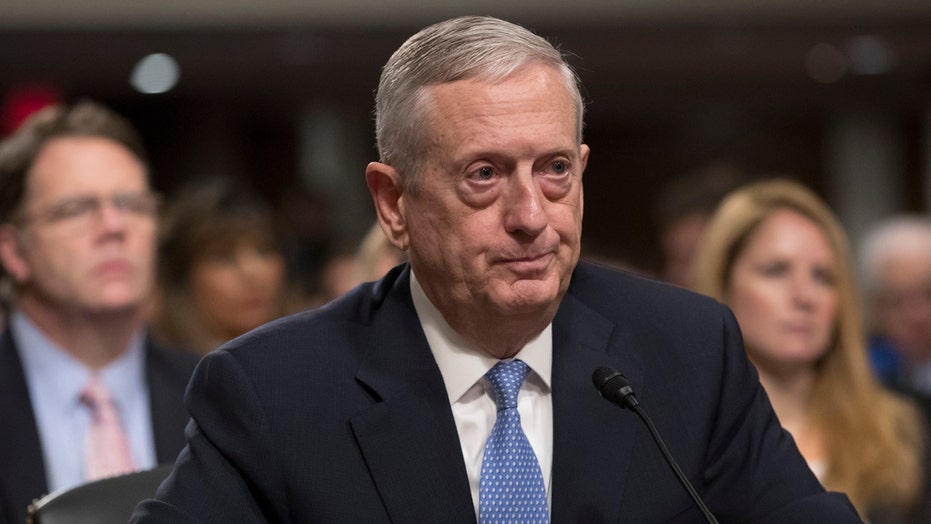 Early in the week, nominees presented a stark contrast to Senate Democrats. On one side, Americans saw well-prepared, highly dignified appointees appear before elected officials from both parties. On the other side, hostile questioners from the left grilled the nominees, almost reflexively manufacturing attacks on character and asserting gaps in knowledge – which, to a casual observer, seemed nonexistent.  Half dozen nominees have been nothing – if not meticulously prepared. What does this portend for the coming Trump dministration?

First out of the box, Senator Jeff Sessions, nominee for Attorney General, and ExxonMobile CEO Rex Tillerson, nominee for Secretary of State.

Not far behind these two, Generals John Kelly (Homeland Security) and James Mattis (Defense). Their opening statements were cogent, if not at times compelling.

Realism seemed to permeate, even about Russia, China and the long road back to domestic tranquility and global American leadership.

By contrast, a former comic turned Democrat Senator pressed the case for parsing words in questionnaires filed 30 years apart, accusing Senator Sessions first of over- and then by under-inclusion, taking issue with legal terms of which, by his own admission, he knows nothing.

Other Senators knowingly took a dark interpretation of Senator Session’s exemplary record on human and civil rights, countermanding the impassioned appeal by liberal Republican Susan Collins of Maine, who sought to preempt character assassination as a tactic.

One Senator even breached 200 years of tradition to breathlessly grandstand against Senator Sessions.

Others tried to embarrass Rex Tillerson, who steadfastly maintained the dignity of the chamber, against an onslaught of leading questions.  Drawn to do so, he demurred when prodded to speculate, decide hypothetical questions, make assumptions based on incomplete data, or declare policy on the spot.

So, what are we seeing?  And what does it mean?  What does the solid performance of these appointees, against a shaky backdrop, foretell?

First, these Trump appointees are demonstrating high respect for process and truth, something for which every American should be glad.

Second, we are learning something intangible about the future of this administration.  Whether Democrats continue their stubborn resistance and inglorious slide, or choose to arrest it, is really secondary.

Primary is what we are learning about the quality of preparation, patience and temperament of those who will soon lead major departments.

The unspoken message is heartening. The nominees are not newbies. Nor are they misaligned with their assigned missions.  They are seasoned professionals. And they are acting that way.  They are proving candid and deep, sensible, at times even sage.  They know the ropes, their fields, the challenges that lie ahead of them – and respect Congress.  Or at least that is the distinct impression they leave.

Collectively, these early appointees have endured dozens of hours of leading questions, transparent attempts (largely unavailing) at character assassination, and attempts to derail their focus.

They have weathered the storm. All the while, Heartland Americans have watched the process, including these spasms of senatorial haughtiness, and wondered:  Is there more to this team than we thought?  Great depth, more decency, honor and hope?

The tables have somehow begun to turn. Senate Democrats cannot digest reality.  Exhaustive witness preparation and performance tells you what lies ahead.

Trump appointees have been rocks, displaying mettle, method, and the power of focus.  If this is how they all shake out, we know how the Trump Aaministration will conduct policy – they will go after -- and get -- results.

No wonder the media is evolving sooner than we thought, to grudging respect for these appointees.

How could they not? The Trump cabinet is listening and learning, proving prepared for what lies only days ahead.

By all appearances, they are organizing for success, as reflected in the hearings.

Preliminary inquiries reveal how this team does business.

Since the president-elect designated his future cabinet, nominees have conducted more than 300 meetings with Senators and staff, met with 87 of the 100 Senators, including 50 Republican Senators and 37 Democrats.

Behind closed doors, these nominees have reportedly tallied over 30 practice hearings, including 15 during the first week of January.

By one count, they have mastered complex binders, collectively answering 2,604 questions in practice sessions.

Broken down, they have responded to 120 questions per session, spent more than 70 hours in mock hearings, and fielded questions from 200 volunteers rotating through role playing.  Something is afoot on the seven floors of the Trump Transition, at the old GSA Building on 18th and E. in Washington.

Extrapolate and you see where the Trump team is going.  They take nothing for granted, do not jump to conclusions or assume knowledge.

They are about outcomes, even before the mission burdens them.

They are about self-control, self-awareness, self-discipline, and self-effacing presentation – in a word, leadership.

Obviously, we are at a cross roads. We seem to be at the front end of a cone, widening to patient reform and promised results.  The hearings suggest predictability and fidelity to process and principle.  That is a good start.

In front of us, an amalgam of professionalism, purpose and patience, more like George Marshall and George Schultz than George Soros.

All this is promising. These hearings tell us more than we thought. They are demonstrating a top-shelf team, starting with preparation.

These appointees' performances are salutary – indicative of long term success.

Senate Democrats may be out of touch, but these appointees have a grip. They strike average viewers as respectful and honest, capable and on task.

The contrast could not be more telling, encouraging, or head-turning.

May the cone open, and America again demonstrate its innate greatness.