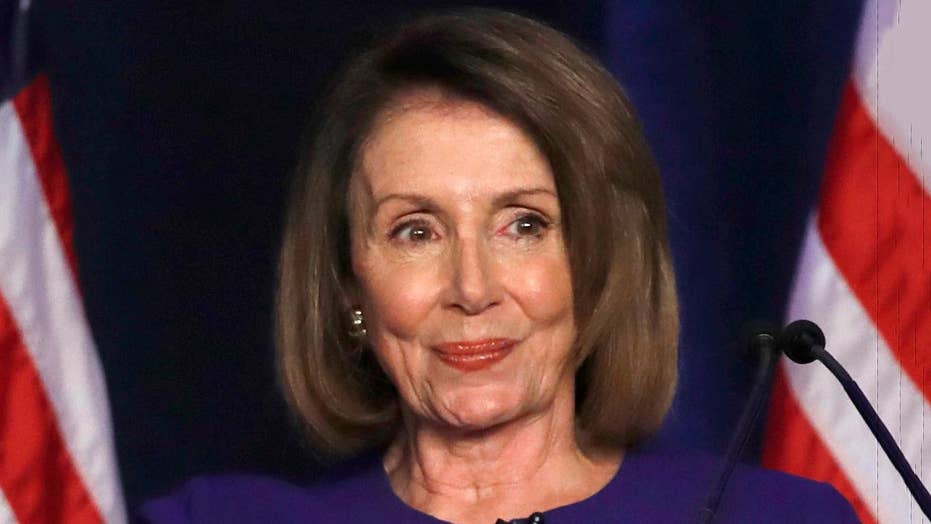 It is often said, “To whom much is given, much is expected.”  The American people in Congressional districts across the country gave their support to Democratic candidates with an expectation that a Democratic majority would restore civility and order to a broken Washington. Now, my fellow Democrats, it is up to you to both serve your nation and lead your party.

In 2019, Democrats will be in charge of the House. With power comes responsibility.   I implore both newly elected and veteran House Democrats alike to rise to the occasion and become the adults in the room.

It is possible to stay true to your principles while also finding ways to work with across the aisle.  The American people are exasperated by the polarization and partisanship that has plagued our political landscape.

Democrats have criticized Trump for dividing our nation and for using incendiary language.  When the gavel is passed over, Democrats have a chance to lead by example.  Rather than look for areas of disagreement, it’s time to seek out common ground.

Democrats and Republicans actually have key policy areas where they can work together.  This is where Democrats should root their agenda.  Here are some suggestions:

- Democrats and Republicans both have indicated a willingness to make middle-class tax cuts permanent.  Whoever becomes the new Chair of the House Ways & Means Committee should reach out to the GOP ranking member to co-sponsor a bill to do just that.

- Infrastructure programs have usually benefitted from bipartisan support.  A bipartisan bill investing in our roads, bridges, water and sewer projects is something everyone can get behind.

- “Fighting for Fair Trade” has been a battle cry of traditional Democrats for years.  House Democrats should find ways to work with the Trump administration to enhance efforts to make our trade environment benefit workers.

Nancy Pelosi declared in her victory speech Tuesday night that we all have had enough of division.

Leader Pelosi, please practice what you preach. Put those words into action. Govern, do not obstruct.

Democrats can help bring our nation back together.