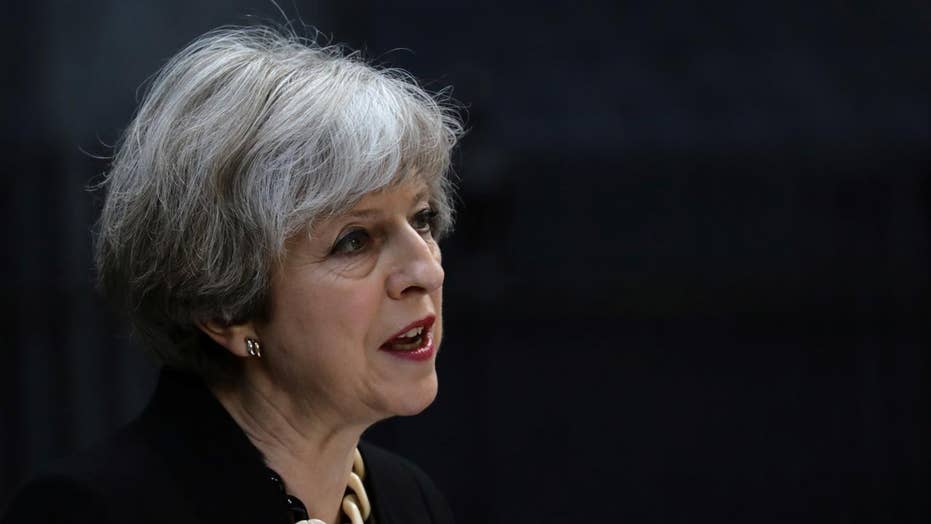 British PM May calls for allies to unite against extremism

London, Manchester, Paris, Nice, Brussels, Kabul, Baghdad, the global carnage continues. Once again the West has been shocked by a horrific radical terrorist attack, the responses by our political leaders have become almost boiler plate:

Some have even claimed that we are winning. But enough is enough. It is time to get serious.

It is time for honesty. Not the typical political sound bites. In early 2016 the Investigative Project on Terrorism, the organization published a study on trends in radical Islamic terrorism. The data was frightening, two statistics stand out. Fatalities from terrorist attacks had increased 744 percent from 2007-2011 to 2014-2015.  The average annual fatalities had increased from roughly 3,200 deaths per year to approximately 27,000 deaths per year. The number of terrorist attacks during that time increased by roughly 500 percent.

The West has not realized that it is losing this fight against radical Islam.

I’m not the first to make this observation. Going back to 2011, former Speaker of the House, Newt Gingrich, made the same statement, maintaining that the West was losing this war against radical Islamic terrorism. His statement came before the developments of the past five years with spikes in fatalities and terrorist attacks, a caliphate in Syria and Iraq, and with Libya and Yemen becoming failed states.

Accordingly, it is worth highlighting two predictions from the 2016 IPT report. The analysis concludes that “Islamist attacks in Europe will increase over the next 18-24 months.” The report also notes that “Europe’s security systems will become more stressed and unable to respond to the rising challenges associated with the mass migration of refugees. Violence in Europe will increase in size and scope as Islamists exploit its nearly unregulated immigration system and Muslim enclaves such as Molenbeek in Brussels become more widespread.”

In early 2016, the unfolding threat was screaming for a forceful response by the West. But there was no change in strategy or focus. There was zero recognition or admission that much of what had been done to combat radical Islamic terrorism over the last fifteen years had failed.

Thus, 2017 will most likely go down as the deadliest year in the “war against terrorism.” This ought to be a wakeup call to everyone.  President Trump has recognized the need and the current situation.  But he is the exception.

We all need to recognize the reality that we are not winning this war. Partisan divides need to be pushed aside. There is plenty of blame to go around. It is time to do a lessons-learned review to test what has worked and what has failed over the last 15 years. We need to implement new strategies to combat radical Islamic terrorism.

How will the Christian community, which is experiencing a genocide in the Middle East, participate?

How will the governments of Muslim majority countries get seriously involved? What will governments in the West do?  And how can Israel and the Jewish community become a part of the solution?

To defeat this threat, we need to hit the reset button. The citizens of the harrowing attacks in London, Manchester, Paris, Orlando, Boston, Kabul, Baghdad, and the many other cities and countries around the globe are demanding change from their political leaders to prevent future attacks.

Let’s hope that they finally respond.