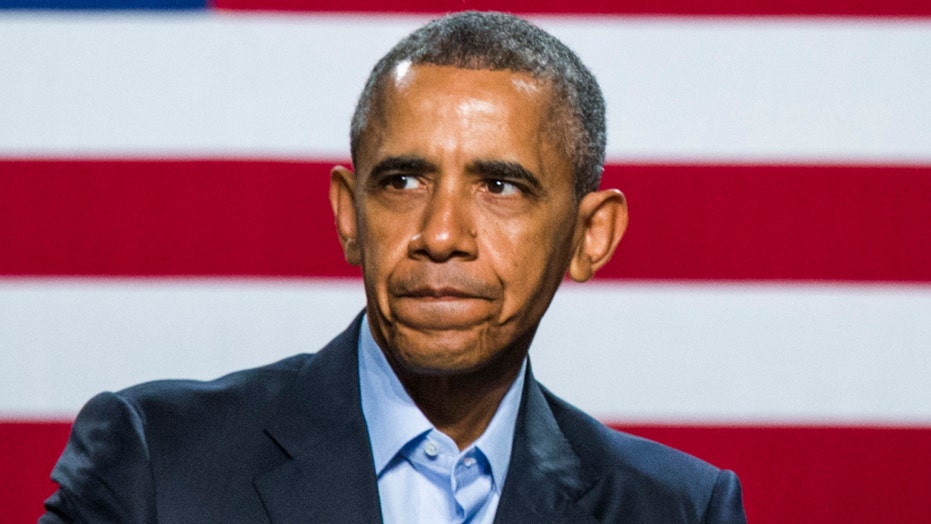 Starnes: The silent majority is mad as hell

To the the Republicans in Name Only out there, Americans are mad as hell and there is one person who has stoked this division and discord for the past 7-plus years: Not Donald Trump, but President Obama

Violence broke out over the weekend at several Donald Trump campaign rallies. Leftwing thugs battled with police in Chicago and St. Louis.

One unhinged lunatic tried to storm the stage at a rally in Dayton, Ohio. He was stopped by Secret Service agents. Heaven only knows what he would’ve done had he gotten ahold of Mr. Trump.

To be clear – what happened over the weekend was not just an attack on Mr. Trump. It was an attack on the First Amendment.

But instead of condemning the professional hooligans -- the political chattering class condemned Mr. Trump.

A despondent Senator Marco Rubio went so far as to liken Mr. Trump to a third world strong man.

He’s come under fierce attack for suggesting that his supporters physically manhandle protesters. In February he told an audience that he wanted to punch one of the protesters in the face.

That sort of language has no place in any political campaign.

But that’s not what brought about the weekend violence.

The person responsible for fomenting political unrest and creating this toxic environment is not Donald Trump -- it's President Obama.

For the past seven and a half years this man has been stoking division and discord.

You want to talk about creating controversy? Fine. Let's talk about Baltimore and Ferguson, Missouri and Trayvon Martin.

President Obama is the one who told his followers if they bring a knife to the fight -- we bring a gun --- that's what he said.

I don't recall too many Republicans getting upset over that remark.

Many conservative pundits still do not understand why Americans are flocking to Donald Trump.

So for the sake of all you Republicans in Name Only -  let me explain what's going on here.

The folks who pay the bills in this country are fed up. We're tired of being called racists and homophobic and xenophobic.

The Silent Majority is mad as hell -- and we're not going to take it anymore.